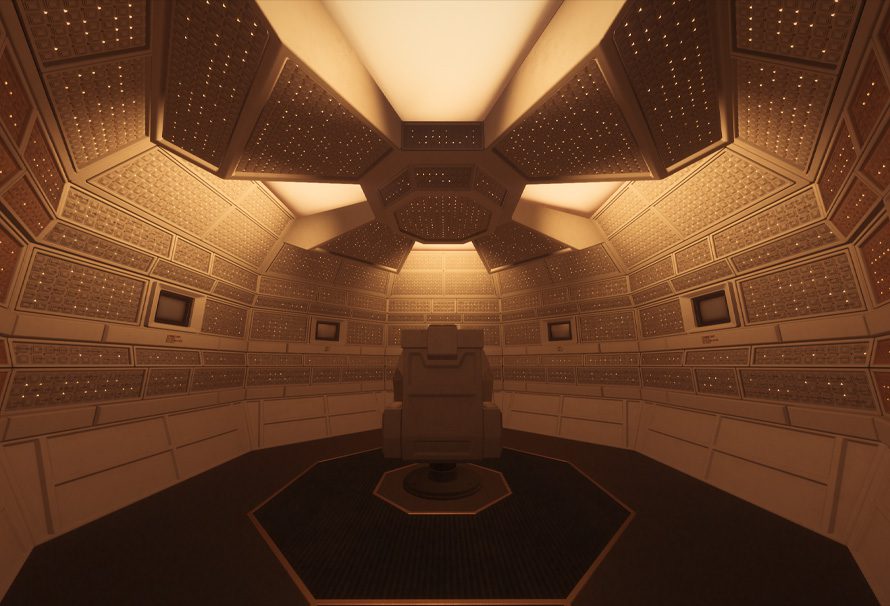 Back? Good. It’s Mother’s Day, and we here at Green Man Gaming love our mums. Well, most of us do. Probably.

Love ’em or loathe ’em, you can’t deny that without mothers the human race wouldn’t exist. So let’s take a look at the mums in video games, and call out some of the best.

Jenova is a kind, loving mother. Looking out for her son Sephiroth with care, attention, and all the alien mind games a young boy needs.

Yeah Jenova isn’t a fun lady to be around, especially later in Final Fantasy VII when she sort of becomes her son in an effort to destroy all life on the planet. Grim.

It’s late in Uncharted 4 when Elena becomes a mother, but it’s clear that her, Nate, and Cassie make a loving family unit. All the peril and ‘will they, won’t they’ from the previous games goes away as we realise that they’ve made it work.

It’s a genuine relief to see, at the end of the game, that Elena and Nate have settled down together. Elena, more than almost any other character in the series, deserves it.

When you first meat Lara, Lucca’s mother, she’s a kind but sad lady. After a tragic accident, her mobility has been reduced. She loves her daughter fiercely however, and that comes through in everything she says.

Then later in the game, you go back in time and see it happen. It’s a terrifying, terrible, but also potentially hopeful moment. You get to save Lucca’s mother from the accident that befell her. Returning to your time, she’s full of joy and life again. A beautiful end to a side story well told.

Mother of fellow Overwatch hero Pharah, Ana stays in the background, supporting and helping her daughter and her pals.

She’s had a hard time of things, but that doesn’t stop her offering the support her daughter needs to survive a battle. And like all good mums, she’s armed with a powerful sniper rifle and a cup of tea emote.

The ‘mother’ to the Little Sisters, Dr. Tenenbaum nonetheless cares deeply for them. Despite a chequered past, in Bioshock and Bioshock 2 it’s clear that she’s trying to make up for her past sins.

Especially since her metaphorical children don’t deserve their fate. She’s condemned them to a strange life deep under the sea, and her attempts to undo it are one of the few wholesome threads in the dark.

If Earthbound gives you one clear message, it’s that you should call your mum. Well, most of us probably should. Don’t if your mum’s horrible.

There’s lots of support that comes from Ness’s mum in this game, from curing homesickness to healing your health through the blessed medium of steak. She really looks after Ness, and that’s admirable.

Some mothers have one child to look after, or two. The Rachni Queen has countless millions, teeming hordes. And she’s doing a remarkable job.

OK you can choose a rough fate for the poor Rachni Queen, and even if you don’t she has a bad time of things. But that doesn’t make her any less of a caring mum. She loves her little alien ant family. And we love them too.

Have we missed your favourite mother in a video game? Let us know in the comments below. Also: Happy Mother’s Day to all the mums out there!