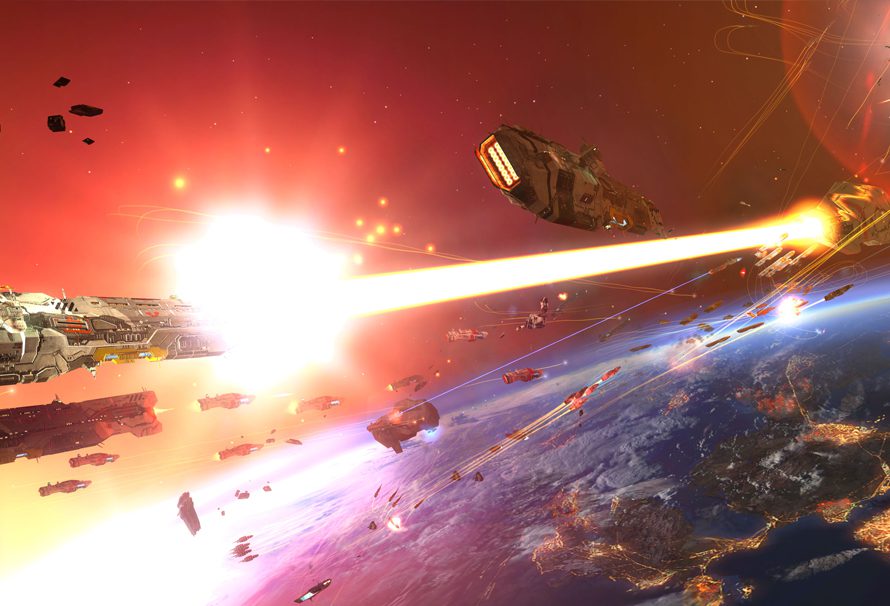 One of the recent remaster success stories, Homeworld was already a very well made RTS set in space. Even though blocky ships and starry backdrops don’t require much in the way of updating, the 4K resolutions and visual effects of the game look as amazing now as they did back when the original was released. The campaign is great too, the missions mold into one long journey through space, allowing your surviving ships to come with you into the next mission.

The user Interface has seen some work to make it look sharper and modern, and to fit with modern resolutions, but it was always quite well-made. It’s very minimalist so the screen is always dominated with the action: the ships, the stars and the space stations. All in all its an RTS so you should be remembering hot keys as best you can, so you can churn out and control your space fleet as best as possible.

The pacing is slower than most RTSs, especially if you’re used to games like Starcraft. Even building the smallest fighter crafts can take some time, and moving a fleet across the map takes a while too. But this is a RTS where you can be considered and tactical. This is never more evident than when trying to navigate the three dimensional space of the level. Most space strategy games ignore the z-axis in favour of simplicity, but Homeworld manages to pull it off without being too fiddly. You could say then that it is the one true space strategy game, where you can play space battles like you see and imagine from other universes.

If you grab the Remastered Collection you will get all of this as well.

As a bonus, you will also receive free access to: