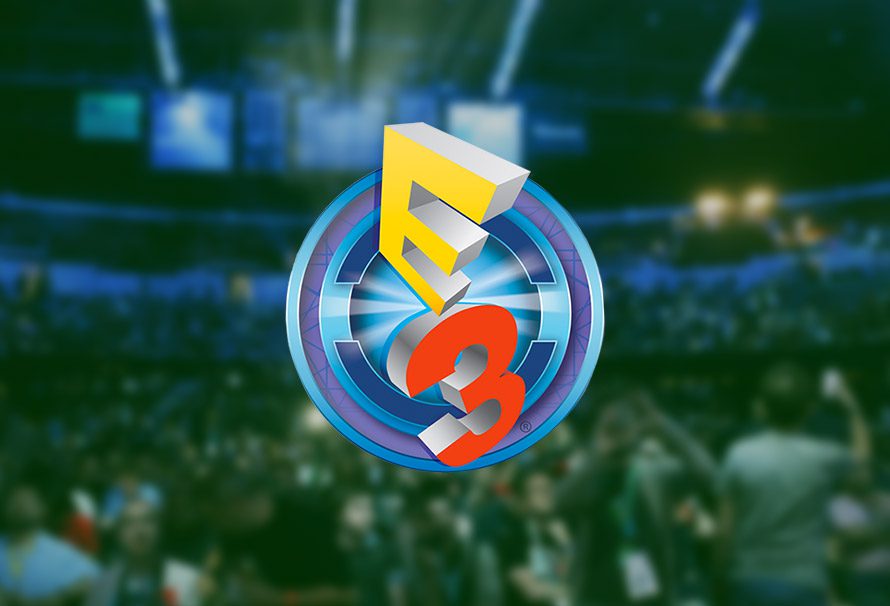 Welcome to the State of Play, an ongoing column where we try and wrap up our opinions on the latest happenings in video games news. In this first article, Alex takes you back over the events of E3 2016.

New consoles, surprising game announcements and a big shadow of VR looms over us all. E3 2016 has arguably been the most eventful since E3 2013’s announcements at the start of the console generation outside of game announcements. What all the big games companies have shown to us all is a pivot in how they’re positioning themselves as a whole, outside of making games.

Microsoft finally announced their heavily rumoured new additions to the Xbox One family as well as giving us a look at their Windows 10 support initiative with cross-platform play between the systems. So, how does this affect their messaging? At the Xbox One’s announcement conferences, we initially saw Microsoft pitch us their vision for a next generation console as a one stop media hub with support for Television, heavy Kinect support and more. However, now 3 years down the line we’re seeing a tonal shift in how they’re pitching themselves.

The curious announcement of a slimmer console in addition to one cutting-edge model as well as full Windows 10 support for most first party titles shows us that they’re attempting to cater to every gamer while also trying to get a slice of Steam’s pie. What they might be missing however, is to give gamers a reason to buy an Xbox One. For those of us who might not have a console, why buy an already the Xbox One S? Why not wait for Project Scorpio, which is rumoured to be significantly more powerful?

Sony are up to a similar strategy with The PS4 Neo, although they’re not quite announced the nitty gritty details of exactly what it might be yet. Either way, the consoles are moving toward mid-generation upgrades, dare we say like a PC?

On the other side of things, it seems like the industry as a whole has realised that VR is more of a slow burn, with the critical points of contention for consumers being the price-point. We finally saw a release date for Playstation VR, as well as some announcements of full games that would take advantage, including Resident Evil VII, which is seemingly taking a lot of pointers from P.T and Konami’s cancelled Silent Hills title.

Capcom are not the only ones drawing influences from smaller/lesser known games. Nintendo were showing off The Legend of Zelda: Breath of the Wild, now a huge open-world title that’s taking influences from the best of Japanese Action RPG Design. Hyrule now feels more unfamiliar, a frontier for you to overcome rather than simply being the world you inhabit. No longer do you have a single trusty sword, but now you have to rely on weapon durabilities and slower paced tactics to battle larger foes. Put simply, they seem to have taken notes from the “Souls” series in addition to Capcom’s Dragon’s Dogma in other ways.

The Physics-based platforming, style of UI design and much more are all reminiscent of Dragon’s Dogma. A curious Action-RPG released in 2010. Nintendo are clearly taking notes from lesser known titles in the genre. It’s great to see elements of design in such a huge franchise. Of course, a shadow hangs over this showing of Zelda on the Wii U, it’s the final title being released on the console. Presumably, Nintendo are also releasing this title on the NX, their heavily rumoured next console.

It’s an exciting time to be a gamer, with all the shifts, changes, twists and turns. The industry is shifting and reacting constantly. It’s going to be an interesting few years.