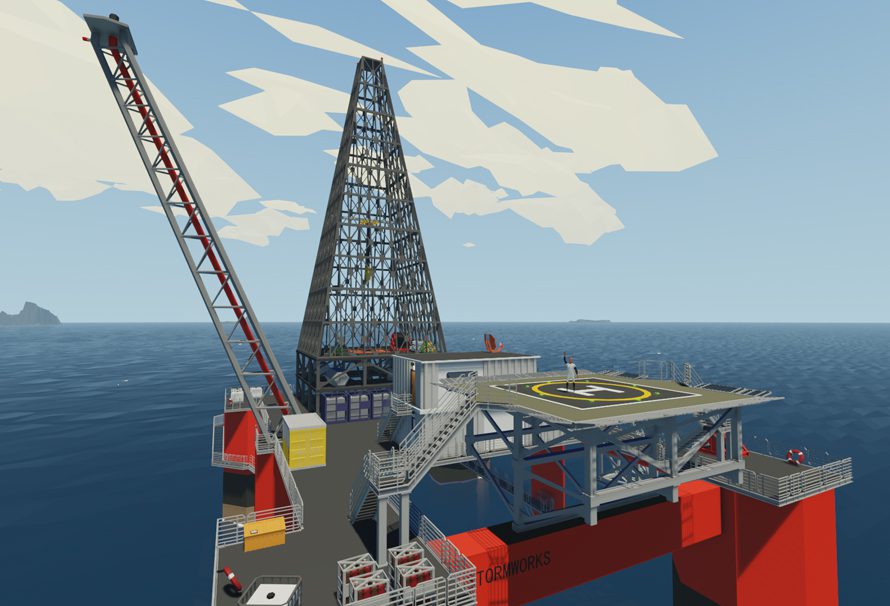 Since launching on to Early Access on 28 February 2018, Stormworks: Build and Rescue has enjoyed a great reception from the gaming community. This is the result of not only the great gameplay, but also from the amazing ongoing support the developer has given the game in the form of multiple updates. The last few days have seen a barrage of updates, responding to customer feedback. These updates fixed a number of bugs, which have further enhanced the gameplay experience.
Below is a break down of updates in the last 2 days:

Players can expect a series of further updates as the game moves forward.