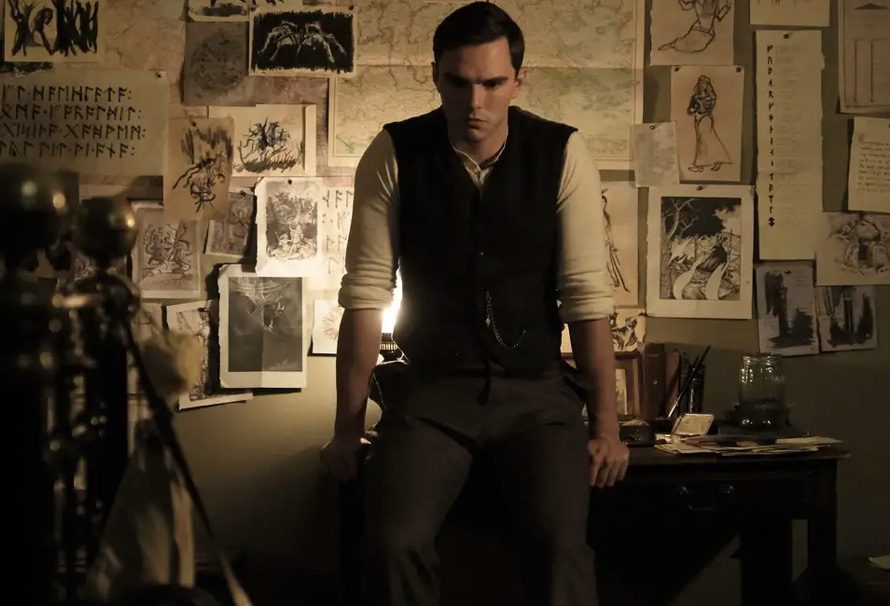 Tolkien is back in the news, a new film is out that aims to show a bit of the early life of the venerated fantasy author.

It’s had a mixed critical response, much like many games and films that have been based on J.R.R. Tolkien’s works. We’re lucky in that some games, like The Hobbit, Lord of the Rings Online, and Shadow of Mordor have all done justice to Tolkien’s world. But it’s not enough. The soil of Middle-Earth is fecund and there’s still room for new ideas to sprout.

Here’s five games based on Lord of the Rings that the games industry should make so we can play them.

Mordor isn’t just a strangely rectangular area of land, no, it’s also the hub of all industry on Middle-Earth. Huge machines turn out armour and siege weaponry on a scale unseen throughout the rest of the land. All being run by myriad orcs, goblins, and other fell creatures from the spawning pits. Sounds like a management sim to me. Think of the satisfaction you could feel seeing your Mordor running away smoothly, like Dungeon Keeper, but without the comedy.

Moria’s a vast subterranean kingdom built, and later abandoned, by the dwarves. A dwarf game about mining out a huge underground fortress? I’m sure that already exists, so why not go the other way. Have it just be one dwarf, toiling away, digging out your personal kingdom in the mountain ranges. You’d go through a lot of stone pickaxes, but it’d be all your own work.

Gollum’s not a well boy. Between being poisoned slowly by the One Ring and a diet of mainly raw fish, he’s doing pretty poorly in his mountain hideaway. That’s alright though, as he’s a natural stealth master. Take control of Gollum as you fight for survival in the depths of the Misty Mountains, hide from goblins as you raid their supplies before retreating into the darkness. And always, make sure that your precious is safe, secret, and secure.

In Tolkien Allegory Denier 2000 you take on the mantle of the author himself, reborn into the twenty first century. The internet keeps saying your novels were allegorical, and that’s simply false. Why, the evil armies of Saruman and Sauron employing technology and mass industrialisation has nothing to do with your loathing of industry. Your fetishisation of simple country life hasn’t seeped into your novels, the idea is laughable. Your experiences in the first World War have coloured your accounts of war not a jot. They’re simply all wrong, surely. Absolutely. In this interactive fiction game, it’s up to you to defend your works against these horrid accusations that they’re allegorical tales of war and unchecked progress. No matter the proof.