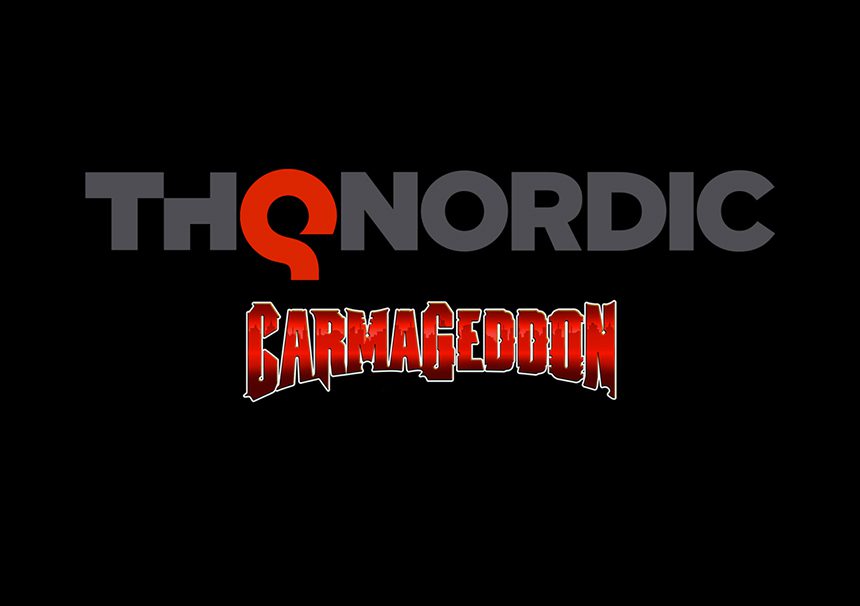 THQ Nordic has acquired the intellectual property rights for Carmaggedon from Stainless Games.