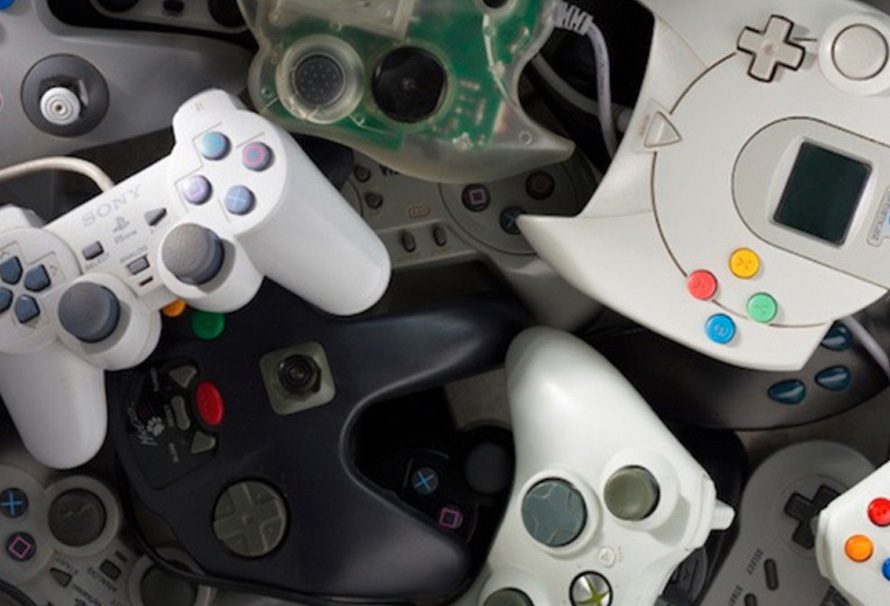 According to an opinion piece on The Guardian videogames have an ideology problem. They are recruiting grounds for far-right groups and are filled with themes which centre around xenophobia, racism, sexism, and worse.

Firstly lets get this out there: there is a notable toxicity issue around videogames and many videogames have troublesome elements in them or issues with representation. But it’s important to remember that the art a culture produces is often a reflection of that culture; they’re symptoms of our society not the cause. In addition to that, recently many strides have been taken to analyse games, to talk about the troublesome elements, and to be more inclusive. It’s becoming more and more apparent and accepted that videogames can be made by anyone, can be for anyone, and can include anyone.

The battle to make games open to everyone isn’t over, but it’s ongoing and more and more games reflect the huge spectrum of people who love them and love to make them.

To counterbalance this article which talks solely about the far-right in videogames, here’s the top 10 Videogames with Left-Wing Themes.

The game is about uniting a proletariat workforce in order to smack a far-right government with a big hammer and the main colour is red. You don’t need any further description than that.

Deus Ex: Human Revolution is a game where big business is the bad guy. Through the Deus Ex series the themes are about anti-authoritarianism, but in Human Revolution it’s the corporations which are the source of that authority.

Throughout the game you’re confronted with the poor, the downtrodden, those who’ve had limb replacements but can’t afford the expensive drugs that’ll stop cybernetic rejection.

If you come out of Deus Ex: Human Revolution thinking ‘unrestrained capitalism sure sounds great’ then maybe play it again and pay attention to a lot of the side stories and the world building.

These games are about one thing, giving Nazis a damn good thrashing.

Let’s remember Nazis getting a damn good thrashing with one of their promotional tweets:

A lot of what makes up the Civilization games is that they aren’t explicitly for or against anything, they are an attempt to model a very complex thing (history) and show you the outcomes.

So in Civilization VI you can be a Communist government, and that’s just fine. It gives you some defensive boosts and production boosts, but it’s entirely workable depending on how you want to play your civilisation.

So go ahead comrade, rise up.

Mate, after seeing Rapture, maybe you should’ve embraced some of those answers. Maybe, just maybe, working for the good of your fellow humans is a not terrible idea? Have a think yeah? After your game of golf, of course.

Whilst this game is, on the face of it, about militarisation and standing firm against an outside threat (something that on the surface of it seems a far-right wet dream) the true story of XCOM is about inclusivity and unity.

As the commander, you build your XCOM forces from a diverse and wide range of people. White people fight alongside black people, women fight alongside men. Even if it’s an outside threat that’s caused it, the people of the Earth come together as never before to stand against the alien menace.

XCOM teaches that when all of us are on the line, what divides us doesn’t matter, it’s what unites that which does.

Similar to Deus Ex: Human Revolution, the bad guy in this game is corporations that are meddling in our lives, using our lives up, and spitting us out.

Basically big business wants to shut down the small independent retailer, and as one of those retailers who sells your ability to run real fast, it’s up to you to stop them. By running real fast.

‘But Alex’ you say ‘this game is apolitical, it’s just a fun time shooting demons’.

But where did those demons come from. Hell? Yes, but they wouldn’t be *here* if it wasn’t for corporations chasing the almighty dollar at any cost. If they’d maybe stop and think about social responsibility for a second instead of their next buck, we wouldn’t be dealing with a demonic invasion right about now.

Something bad is coming, and it’s up to you and those like you to work together and save the world from the incoming apocalypse. However, there’s no point ruining the world in order to save it.

In Eco you work together to achieve a bigger goal, and you do it in a responsible way.

Featuring a diverse cast of characters whose backstories are becoming more complex, human, and representative, and with a storyline that subtly criticises big business while emphasising the UN and organisations that bring us together, Overwatch is pretty left-leaning.

The fan reaction to Overwatch has also been wonderful, with fan art, comics, and stories expanding on the universe, and it’s great to see Blizzard lean into this and improve on their already quite inclusive cast with even more characters that represent the huge variety of people who love games.

There you go, ten games which contain Left-Wing themes. Have I missed any? Hit me up in the comments!