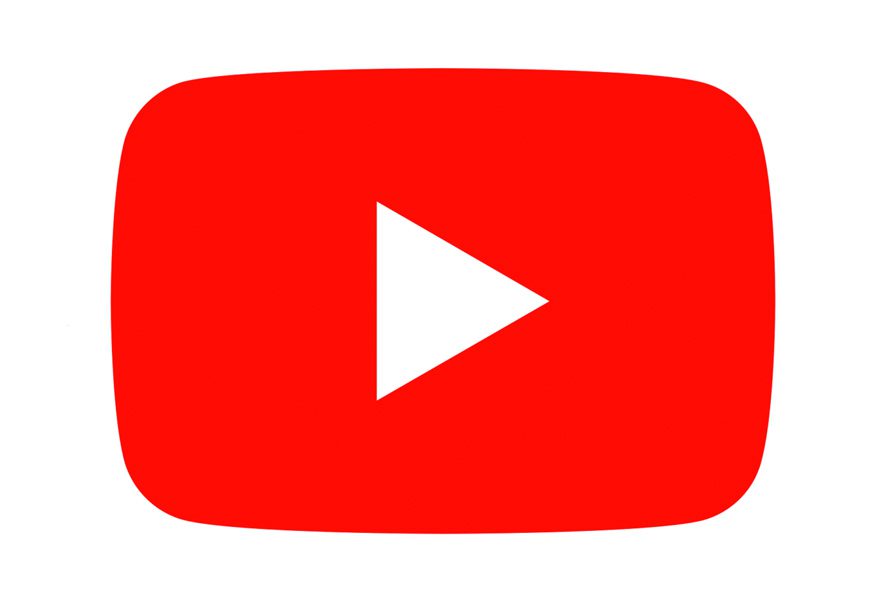 The evolution of how we watch gameplay video has been a back and forth battle between the goliaths of YouTube and Twitch for a few years. Lately this  has been heating up and just as Twitch’s video scheduling services is bedding in another contender enters the fray; YouTube has announced their new Premiere service which is due to launch “soon”.

A YouTube Premiere is a scheduled video that can be bookmarked by viewers ahead of time so they don’t miss out. The Premiere itself will include live chat so that viewers can chat with each other and the video creator, if they’re present. In effect this creates a semi-live stream-like feel.

For established channels this provides another way for creators to bond with their audience and improve the sense of community. There is also the likelihood that more informative videos such as game or movie trailers, dev diaries, and tutorials, will debut in this fashion to further transform the medium from passive to interactive.

All this sounds great in theory, but there may be unexpected consequences for less popular or growing channels: if Premieres become a more desirable way to watch video, smaller creators may find themselves struggling to be heard. Possibly even more than they do now.

YouTube scheduling allows videos to be released at 15-minute intervals. The upshot of this means that in a given week there are 672 unique timeslots available, and there will inevitably be higher interest in slots that are more appealing – prime time. This may see a new video for a small channel finding themselves head to head with Premieres on hundreds of other channels. We’re back to the days of TV schedules; you can only watch one live, so who do you choose? The smaller channel may lose out in the race to be the most viewed Premiere.

Gaming viewership has been heading it the direction of Twitch for a while now. As much as the view-on-demand nature of YouTube isn’t going out of fashion any time soon it remains to be seen whether this new feature will make life easier or harder for devs or let’s players hoping to attract an audience. It may be that the feature is rarely used, but with breaking-out on YouTube becoming increasingly difficult it’s possible that this will up the difficulty further still.