Call of Duty®: Black Ops 4 Multiplayer - what you need to know 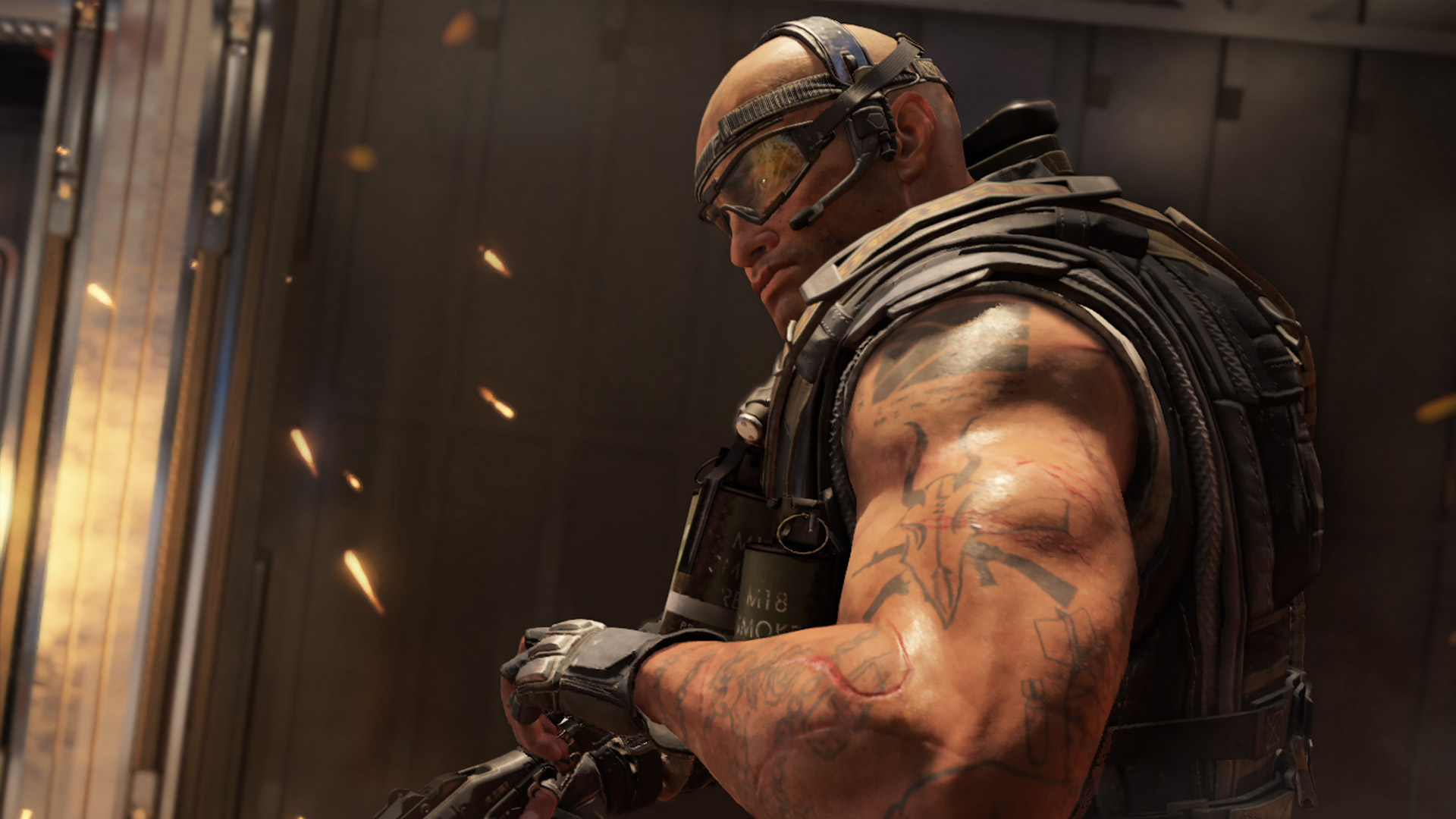 In a bold departure from a longstanding formula, Black Ops 4 is the first Call of Duty without a dedicated single-player campaign. In its place are three multiplayer modes that go deeper, more action-packed and full of customisation and rewards than ever before. And, of course, front and centre in that array of modes is ol’ faithful: Call of Duty® multiplayer.

A total of six modes are available in multiplayer - that’s aside from the Zombies and Blackout modes, which are still technically multiplayer but exist as self-contained entities. Within multiplayer itself are Control, Team Deathmatch, Hardpoint, Domination, Kill Confirmed, and Search & Destroy.

They’re returning favourites from previous Call of Duty®s, bringing new tactical options via the game mechanics and Operator customisation options but keeping the fundamentals in place: Control is an objective-based mode similar to that seen in 2017’s Call of Duty® WWII in which context-specific objectives arise during the course of a mini-campaign, and team deathmatch offers the simplest kill-or-be-killed action. Hardpoint is a variant on the classic control point theme in which the titular Hardpoint moves periodically around the map during each round.

Domination is a more traditional control point mode in which all modes must be held to score points, Kill Confirmed puts a spin on classic deathmatch by only awarding points when the player picks up their opponent’s dog tag after killing them. Search and Destroy, the remaining mode, will be familiar to Counter-Strike players: team deathmatch where death means sitting out the round, and victory’s achieved by either eliminating the opposing team or detonating an explosive on their target.

Here’s a full rundown of all 14 maps included in the game at launch:

In November, a short period after launch, a revamped version of the Call of Duty® classic Nuketown will join these existing 14 on the roster.

A Look At The PC Specific Features In Black Ops 4

Black Ops is back on PC, and it’s bringing with it a whole raft of platform-specific features. Find exactly what that means for you PC lovers in our helpful overview.

Everything You Need To Know About Black Ops 4

Call Of Duty's pitch-perfect weaponised combat have been refined, year on year, for decades. We explore what's new in this year's edition in this Intel sponosred feature article!