Don’t get too loot hungry - Steve, our designer dude

As much as Battlegrounds is about clever positioning and teamwork it has an undeniable element of RNG. If you’re exceptionally lucky you will win the lottery on the first house you enter, you’ll leave kitted to the teeth and with an expectation of glory and chicken. The reality is that you will often have to spend the first half of the game carefully planning your looting, I often feel quite pleased with myself if I leave the first house with a pan. From there you can slowly accumulate everything you need to make it to the end of the match, but when do you stop?

There is always a temptation to keep rolling the dice, maybe you have an AK but you wanted an M4. Is it worth putting yourself at risk to cross an open field for the chance to find it? In my opinion the key to dying less and winning more games is learning to use what you have, not putting yourself in harms way for what you want. You’ll be much more versatile if you try to the use the weapons you’re uncomfortable with, learn from your mistakes and count how many times your favourite gun didn’t save you. 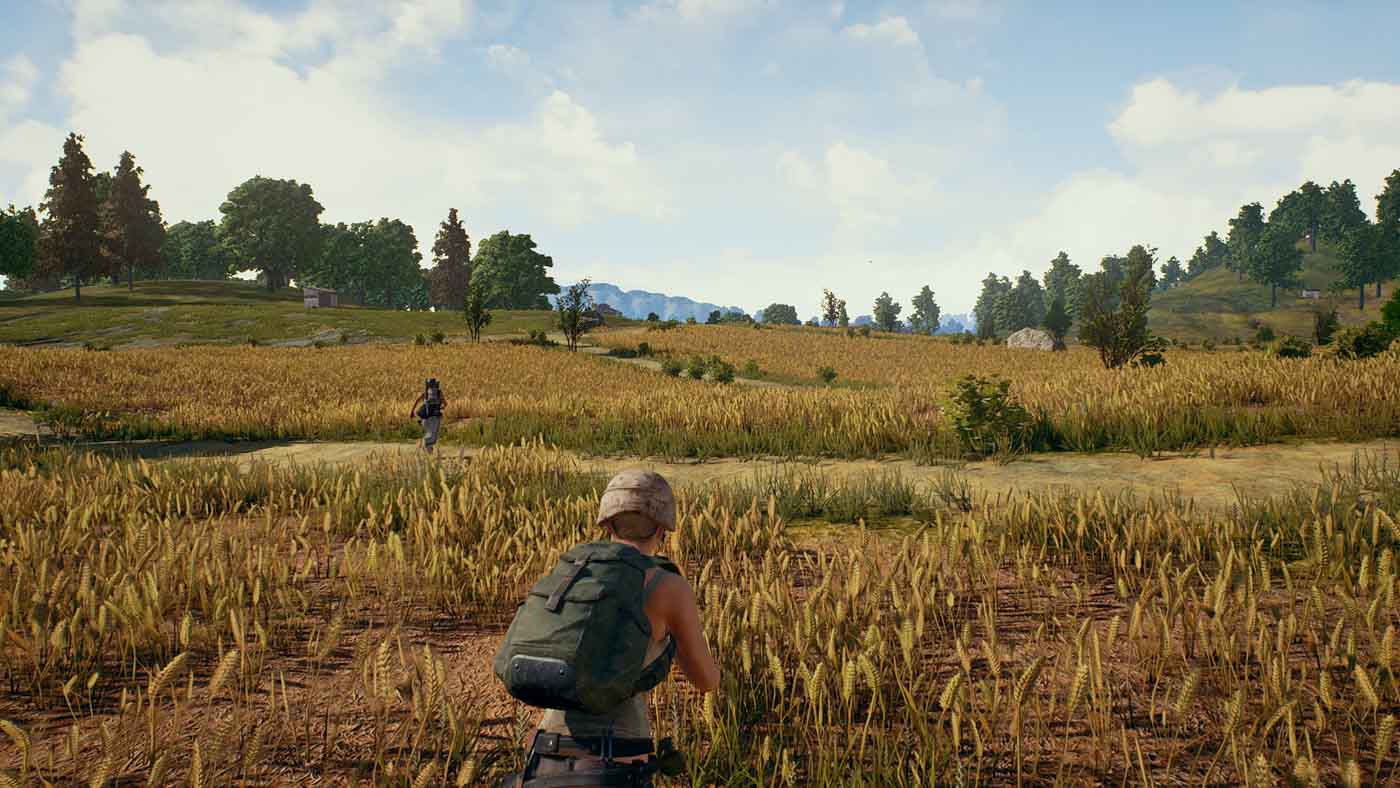 Don’t Over Think It - Gina

Classic mistake of mine is over thinking where other players are, what they could be doing and if they’re after me. The worst case recently was when I was in a building, I could hear a car pull up, so I laid down some loot in a room visibly in the doorway and then hid in a corner. Dirty, I know. I could hear him rummaging around the house for ages, climbing up onto the roof and firing a few shots. I was just about to leave the room and hunt him down, when I heard the footsteps getting louder. I peered around the door and couldn’t see a thing and after quickly checking out the window, I watched the car speed away. So why didn’t he loot my room? There was a pile of grenades and a well placed UZI with ammo right in plain sight. So I left, only to be shot in the corridor as soon as I turned the corner, square in the face. Don’t over think it.

Corners are for campers, every Call of Duty player knows this. But when you only get one life per game, can you really be faulted for camping? I've run into buildings and been shot from a guy hiding behind the door, I've hid behind sofas and jumped out, blasting other players with my shotgun, and yes I've spent a good 5 minutes lying on a grubby bed with my AKM pointed at the doorway because I thought I heard a noise. The point is, this is valid play in PUBG. But it does mean that every corner is your enemy. Learn to sweep around each room with SMGs like the Micro Uzi, and check around tables, desks and sofas. If you see open doors or an abandoned car left in a ditch be careful, and if the doors are closed be careful as well because people close doors sometimes. Going into buildings can be the most dangerous part of the game but as long as you use your hearing, sight and patience, you shouldn't get splatted from behind the door like I did on my first game ever.

Got any tips on how not to die in PUBG? What hard lessons did you learn in the process?

Here’s a breakdown of all the weapons in Playerunknown’s Battlegrounds, so you can keep your eyes peeled for the PUBG weapons that will help you win the ultimate chicken dinner!

To make it to the end of the match you're going to need to use every trick in the book to stay alive, here's our list of essential tips and tricks.

What To Expect From PUBG's First Gamescom

Bluehole recently announced that their popular Battle Royale game, Playerunknown’s Battlegrounds will be heading to Gamescom this year in the form of a PUBG Invitational.