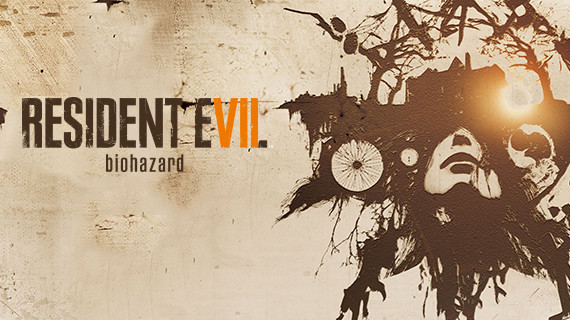 Developed by Capcom, Resident Evil is set in fictional america where experimental bio weapons lead to a zombie outbreak on a mass scale. You follow the story of several characters as they battle their way through the outbreak to take down the an evil corporation who is bent on world domination.

Zombies and Monsters in Resident Evil 7

Now that the final update for Resident Evil 7’s ‘Beginning Hour Demo’ has finally been released. We thought it would be a good idea to answer the question that has been plaguing players minds since the demo was released.

Why has Resident Evil 7 Moved to first person?

Since the first game came out on the PlayStation in on March 1996, every Resident Evil game has used a 3rd person perspective. The camera always sitting behind your characters as the horror unfold in front of their eyes.

Who are the Baker Family?

From what we can gather from the current released trailers and Gameplay for Resident Evil 7, for the most part, the game is set in a derelict plantation mansion in the southern US state of Louisiana.

For reason unknown Mia disappeared without warning from Ethan’s life.

Resident Evil 7 What We Know About The Story So Far

The storyline in any Resident Evil game has been one of the major key focal point, so what can we expect from the story line in Resident Evil 7?

Resident Evil: Code veronica is set three months after the Airstrike on Racoon city. Claire Redfield who is again on the search for her brother Chris, locates an Umbrella Corperation facility in Paris.

Resident Evil 6 is a bit different story wise as it takes place over a 6 month period over 4 character’s story lines. So here is a breakdown of the game’s story by date.

Before we jump straight into Resident Evil 7’s storyline we should take a couple of steps back and catch up on the overall Resident Evil plot. This time we are jumping back into the shoes of Chris Redfield.

The next numbered game in the series is Resident Evil 4, which puts us back in the shoes of everyone's favourite cop Leon S Kennedy.

Before we jump straight into Resident Evil 7’s storyline we should take a couple of steps back and catch up on the overall Resident Evil plot. All great stories start at the beginning so here is the plot for the first Resident Evil.