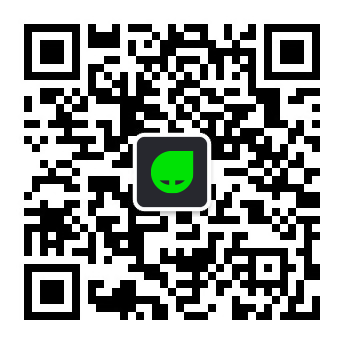 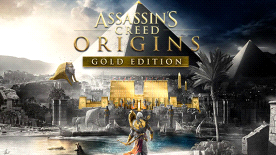 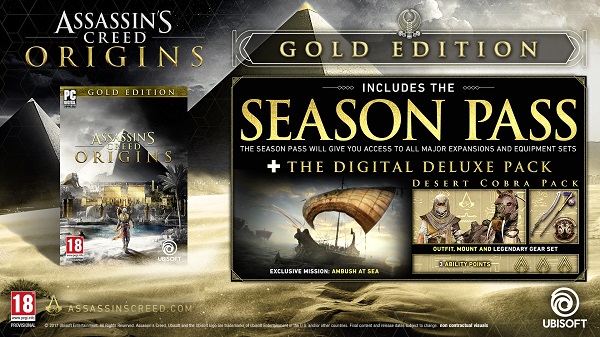 The GOLD EDITION includes the game, the Deluxe pack and the Season Pass, giving you access to two major expansions.