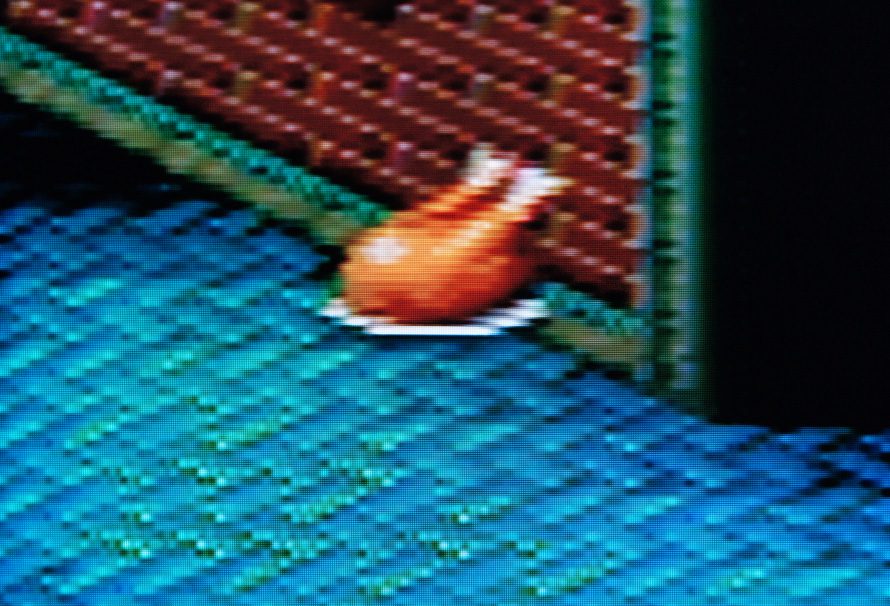 Thanksgiving has risen its turkine head and beaked us into a food coma. But before you pob that last piece of turkey into your gaping maw and fall asleep for a decade, let’s hold hands and give thanks for our top 10 gaming things to be thankful for on Thanksgiving.

Despite the announcements of new things often getting a, shall we say, mixed reaction, the gaming industry is still trying new stuff. And not all of it is successful! But that doesn’t mean we can’t be thankful that they’re trying. For every failure, there’s something utterly amazing that redefines gaming or a gaming genre. Innovation is great, even if there’s some stumbling along the way.

Games have never been better

Now I am prepared to be yelled at for the rest of my life by saying this but it’s just true. Games are better now. That’s not to say games haven’t been wonderful, but please, go back, play those old games again. Not all of them will hold up, and I guarantee you put up with a lot of crap just because you were young, didn’t know better, or only had one game to play for half the year. The average standard of game has shot up, games are amazing now.

More people are playing games than ever

I’m not saying that PCs are perfect, but compared to how they used to be, they work remarkably well now. You may still have to shuffle things about for space, run in a selective startup, check for drivers and so on but gone are the days of wrangling with a VIA Unichrome to get something to work. There’s a remarkably even plateau for gaming PCs these days, and most games just start up and off they go. Ah, delightful.

There’s a lot of grumbling about having to patch these days, but that’s probably because people can’t remember the Bad Old Days. Back in the day if your game had a bug, that was it. Tough luck. Deal with it. If you were very, very lucky, a cover disc from a magazine might have a patch (and that’s if someone hasn’t already stolen the disc) but otherwise, that’s your lot. Thankfully, patches can cure almost anything now. Even if sometimes they’re a little unwieldy in size.

We’re all probably nostalgic for the days of LAN parties and forums, but now with social media, Discord, Twitch, our Green Man Gaming forum, gaming communities are just part of life now. Most of us probably fire up Discord as soon as we’re sitting in front of our computers. Talking with other like-minded people has never been easier, so getting involved in a gaming community is something we can all do with minimum effort now.

The internet’s made multiplayer a huge thing

I mean you can play games with people on the other side of the planet just by clicking a button and having an internet connection. That’s wild. That’s amazing. Something to definitely be thankful for.

Games have never been more accessible

We’re not there yet, but games have been making huge strides in making sure that anyone can play them. Celeste for example is a rock hard platformer with a wonderful series of options that let you tailor the difficulty and the experience the way you want it. We’re seeing subtitles be present for most games – something that doesn’t seem big, but can make the difference between being able to enjoy a game or not. Games are for everyone, and we’re thankful that this is finally becoming a reality.

Games are just great, aren’t they

I mean they are, they’re brilliant. Have you played a game? Yeah it was good wasn’t it. Games eh, bloody great.