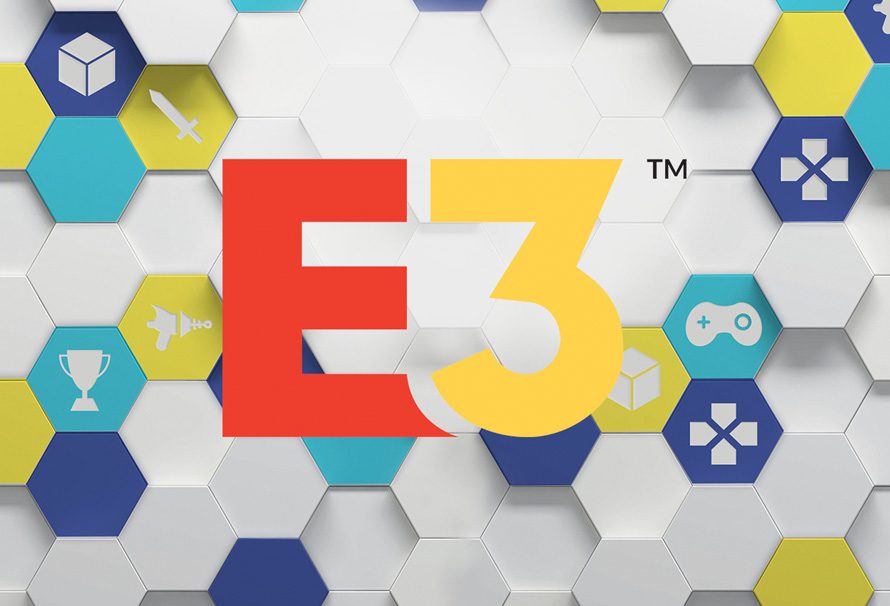 E3 2018 is just getting into full swing for the consumer side of things, but the conferences are all done now so that’s probably most of the revelations we’re going to eke out of the games industry for a while.

Cyberpunk 2077 is sunny and First Person-y

We finally got some news about Cyberpunk 2077 and we got to see a bit of what it’s going to look like. Gone are the rain drenched street, and here comes the Sun. We also know now that the game is first person with a heavy emphasis on shooting, features RPG stats like Strength, Charisma etc. but also features a ‘Cool’ stat. We know you can choose the gender of your protagonist, V, and you can customise them pretty heavily.

We’ve got more info about it over on our Newsroom, so go check there.

The Elder Scrolls VI is being worked on

It’s happening, it’s been seven years since the last full game in the Elder Scrolls series, and even though this brief look at the game indicates we’re a long way out from getting to play it, but who cares. It’s happening, we’re going to be heading back to Tamriel. The question is, where in Tamriel are we going? It doesn’t look like Elsweyr, Morrowind, Blackmarsh, Skyrim, Hammerfell, or Valenwood. I suspect it’s not Summerset either. Are we heading to High Rock? It’s been a while since we’ve been to Wayrest.

My hopes are on Akavir, they’ve been talking about those distant lands on the periphery of every Elder Scrolls game, and of course the Nerevarine went there after stopping Dagoth Ur, and I want to find out what they (me) have been up to.

We learned that Yves Guillemot is instructed to ‘Hand PP the box’, who’s PP you ask? Why non other than Shigeru Miyamoto who was there to let us know that Star Fox will be a playable character (and spaceship) in Ubisoft’s upcoming Starlink: Battle for Atlas. At least, on Switch anyway. But the most important thing we learned is that in Ubisoft’s secret parlance, Miyamoto is ‘PP’.

We expected Devolver to do something that would have people talking, and Devolver did something that had people talking. Reminiscent of the amazing marketing for Saints Row 3, they pulled off a press conference that had style, bitcoins, and violence. The three pillars of videogames. Basically we know that Devolver have positioned themselves as the outsiders of the gaming industry, and this year they reaffirmed that. It’s an effective retelling of their brand narrative, which is marketing speak for ‘they did a show that was weird like them’.

Everyone is very excited to show us Kingdom Hearts III

Did you know there’s a new Kingdom Hearts game coming out next year? Well, every conference did, and they want you to know it. I think I saw the Kingdom Hearts III trailer more times than I’ve seen Star Trek II: The Wrath of Khan. Which is a lot. Every single conference seemed to have a few moments devoted to the JRPG / Disney mashup. It’s exciting news, but I think I’ve seen the whole game now?

Kayley, our social media assistant, is furious. Another E3 and she still doesn’t have news about the Final Fantasy VII remake that was announced years ago. We’re frankly beginning to wonder if we dreamed it, was it all just a fever, we were ill?

But alas hope still burns within us, maybe we’ll hear something next year. Yes that’s it, surely.

The Last of Us Part II looks brutal and brilliant

Last year’s The Last of Us Part II had us wincing as women were brutalised left, right and centre. This year though it started with a kiss, ended with a kiss, and had a lot of violence in the middle. A violence sandwich.

This had a lot more game engine footage, showing off Ellie as she both hid from and slaughtered her way through some incredibly creepy cultists. It looks to be a true sequel to the first game; grim, deep, and bloody wonderful.

How did that mission go, did you kill the guards or did you sneak past them? Did you save the target or did they die in the escape? Did you set fire to the building to cover your escape or did you take the canal out? Well no matter what you did, Socrates is here and he’s ready to call you on your bullshit.

Frankly every game could use a bit of Socrates, because your decisions should always be analysed and you should have to defend what you chose to do. Bring it on ol’ Soccy boy, we can take it.

Also maybe you’ll get to thank Socrates with some hot smooching regardless of gender, because as Ancient Greek was, it looks like Assassin’s Creed Odyssey is going to be remarkably free with the romance.

Every character ever created is in Super Smash Bros. Ultimate

Did you know that Smash is back? It is, and this time everyone’s invited to the party. Every single character who’s been in a Smash Bros. game is back, including DLC characters. Not only that but we’ve also got Splatoon’s Inkling and Metroid’s Ridley making their first appearances. It’s going to be a bustling party, but you’re invited.

Frankly even this huge roster isn’t enough for us. We want to see Gordon Freeman in there, put Team 17’s Worms in, throw in a Sectoid from XCOM. Go all out Nintendo, I dare you.

Halo Infinite, unrelated to Bioshock Infinite, is coming to Xbox and PC. Master Chief is also back, or ‘Hank’ as we call him, and there’ll be a new engine and apparently it’ll make Halo bigger and better than ever.

What any of that means we just don’t know, as that’s all the info that’s out there right now. What we do know is that it’s Halo, and it’s coming to PC.

For highlights of the whole conference, check our video right here and don’t forget to give us a cheeky subscribe on Youtube:

That’s the main hits of what we learned from E3 2018, but you can check our other coverage – including recaps of every single conference – right here.