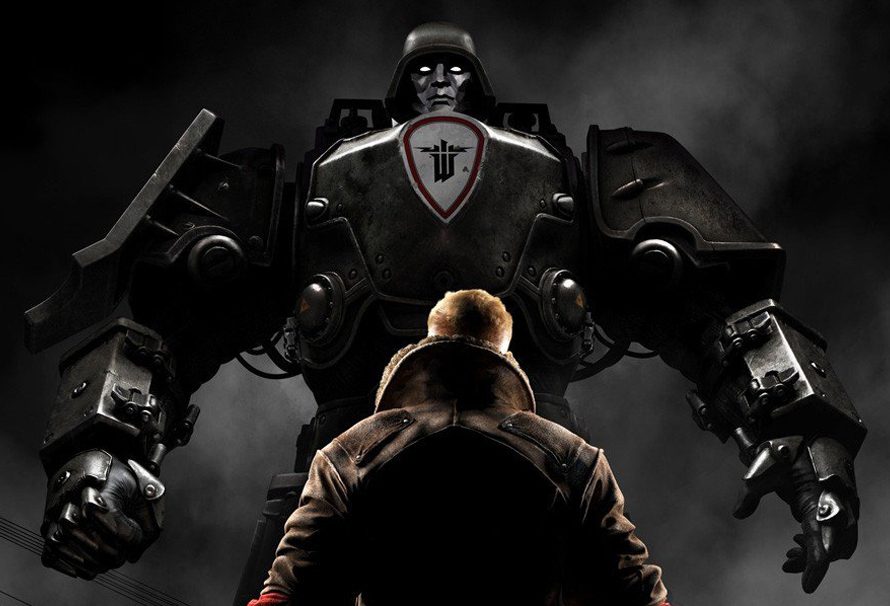 Wolfenstein 2: The New Colossus is shaping up to be true to its predecessors by being a totally bonkers nazi-killing rampage of a game and historically have been propped up by some pretty good storytelling. Here’s a few things that we learned from the trailer that you really need to know:

There will be massive robots to fight

You’ll come up against a wide array of enemies in The New Colossus and some of them, it turns out, will be colossal. If you already took down the London Monitor in The New Order, you’ll be no stranger to GIANT ROBOT BOSS FIGHTS. A moderately-bonkers enemy it will be no mean feat to take one of these down.

Bonkers rating: 6/10 – moderate bonkers, we do like big robots though

You’ll be able to make people explode with LASER BEAMS

To take down such enemies you will need mighty weapons and mighty weapons you shall have. BJ has always been armed with some potent weaponry, from the humble handgun and assault rifle right up to the not-so-humble Tesla gun and particle cannon. The trailer shows that we will be treated to a laser gun which also happens to make people explode. Exploding nazis, always a plus. You’ll have some fairly bonkers weapons.

This robo-pooch that it seems you will not only be able to ride into battle, but it will spew torrents of fire onto any nasty Nazis that stand in your way. The Panzerhund is an old favourite of the Wolfenstein series, and our hero B.J. Blazkowicz has fought these canine beasts before but this is the first time you’ll be able to saddle up and ride the thing like a fire-breathing steed into battle.

One of our favourite things about DOOM is running around, shedding yourself of the need to use guns to kill your enemies and instead simple smashing, ripping and hacking them to death. You’ll be doing more of that in The New Colossus. Also they’ll probably be robots.

For some reason this guy, mid-battle, decides to take a tab of LSD and go chasing a lizard while his mate stabs a fascist until extremely dead.