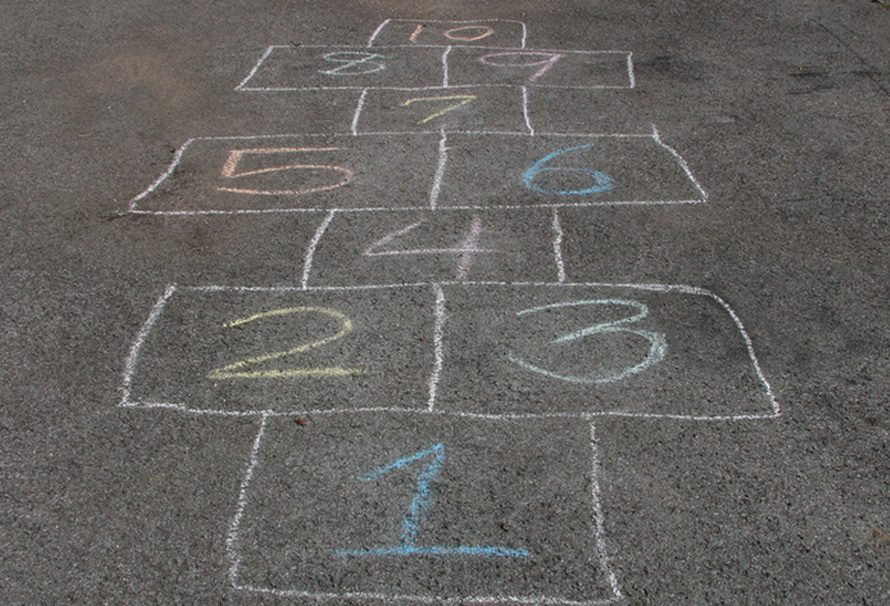 Now while we’re a store and obviously, we would like it if you spent some money with us (please do), we can’t deny the appeal of getting something for nothing.

So it’s time to take a look at some of the best games you can play on the PC that’ll cost you absolutely nothing to install and play.

Star Trek’s MMO had a bit of a bumpy start, mixed reviews and it went free to play pretty quickly. Since then, however, it’s gone from strength to strength. It combines two main ways of play, one on foot with a team of your executive officers, and one in space where you directly control your spaceship.

The latter in particular is an example of how one mechanic can be so compelling it becomes the true draw. The space combat in Star Trek Online is absolutely fantastic, it feels nautical but with 3D space which is exactly what you’re looking for in a Star Trek game.

Combine that with a truly impressive attention to detail and canon, Star Trek Online’s a must for any Star Trek fan.

Blizzard’s level of polish oozes out of every corner of Hearthstone. It’s a card game with a huge amount of character, and layers of depth for you to work your way through with several different game modes.

What if your soul was a weapon? That’s the question at the heart of SoulWorker, an anime-inspired action co-op MMO. Playing at times like a cross between Final Fantasy XV and Dynasty Warriors, it lets you bring along friends for the ride.

Not only will you face off against giant bosses who can destroy you in a few hits, you’ll also be fighting hordes of easily-despatched foes that’ll give you that power rush you’re looking for. This means that you’ve got weak foes for smashing, and big bosses where you’ll really have to become skilled if you want to take them down, giving SoulWorker that ‘easy to pick up, hard to master’ approach to gameplay.

The granddaddy of all MOBAs, Dota 2 is what the creator of Dota did next. Whilst other MOBAs may be bigger, it’s Dota 2 which has a depth that’s unmatched in almost other game. You’re looking at a long journey if you want to master Dota 2, but even a casual understanding of Dota 2 gives you an entry into one of the most thrilling esports out there.

With a massive cast of characters which are all free to play and no price on entry, Dota 2’s definitely one of the more economical ways to spend your time. Thousands of hours of mastery await, and all for the price of nothing.

Just if you do take the dip into the Dota sea remember to try and not flame your team if you lose, please.

What if the world were made of tanks?

No wait sorry that’s Tankworld. World of Tanks is an MMO about tank combat. Focusing on PvP combat, you choose a tank, head out, and try to take out enemy tanks through firepower, speed, or cunning.

Wargaming.net take great care to model everything on real tanks, so if you’re looking for something that’s got a real sense of heft and accuracy to it, World of Tanks is definitely up there with some of the more complex simulation games.

It’s a solid war simulation, and again like all the others on this list it’s absolutely free to pick and play. Be the tank you always wanted to be.