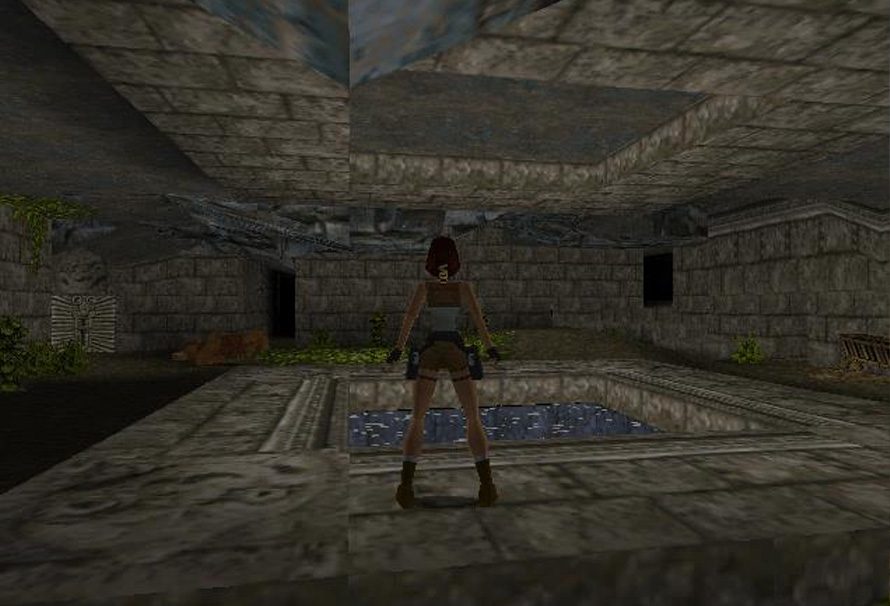 Lara Croft has been pretty busy for the last twenty three years. Jetting about, raiding tombs, shooting dogs, or falling down waterfalls. It’s been a tough old time but throughout it she’s managed a surprising amount of grave robbing. Sorry, ‘archaeology’.

She’s been across the globe, delving deep into the tombs of previous civilisations on myriad continents. But there’s still work to be done, there are still some tombs un-raided. Here’s five that she’s yet to divest of their treasures.

Most people don’t seem to know that the Taj Mahal is a vast mausoleum, but it is. Shah Jahan, the Mughal Emperor, built it as a tomb for his favourite wife, Mumtaz Mahal. It also serves as the resting place for Shah Jahan himself. The Taj Mahal is too beautiful to ransack, even for loot-hungry Lara, but it’d make a fitting backdrop for an adventure. Imagine seeing the beautiful dome rising above the glimmering pool in front of it. And then imagine clambering all over it.

This one’s a little harder to raid, as it hasn’t existed for quite a while now. After sixteen centuries above the city of Bodrum in Turkey, it was gradually destroyed through a series of incidents that left it an utter ruin by the 15th century. That shouldn’t be a problem for Ms. Croft, however. The Tomb Raider series has had an element of the magical since its inception, so why not send her spiralling through time. Time Raider. You can have that one for free, Square Enix.

Look, he’s dead ok. Lord Lucan went missing in 1974 and there’s been sporadic sightings ever since. But, it’s been a long time, so he’s going to be long gone now. Enter Lara Croft who can finally get to the bottom of this pervasive British mystery and find the resting place of one John Bingham. Then of course, sell the story to the tabloids. Treasure hunting is expensive business.

The lords and kings of the Arnorians rest in the great barrows of the Barrow-downs in Middle-Earth. But they don’t rest well. Barrow-wights infest this area, all in a tizzy because of the Witch-King of Angmar and those dastardly Nazgûl. So spending a night there isn’t the best of ideas, unless you have two pistols with unlimited ammo and a pair of shorts too short for any other human, that is. What treasures and mysteries lie in the moist soil of the Barrow-downs? Only Lara Croft can tell us.

Praecor Loth fell in the great war between his world and that of Killorn Keep, being put to rest in a giant tomb along with his great treasures. Years later, the Avatar of Britannia came along and did a bit of killing and a bit of looting, all in a good cause, of course. We know that the tomb’ll get ransacked, so why not nip in there first for a Lara look around? No-one’ll miss a thing, Origin have been shut down for years, and Lord British spends all his time in space these days so why not. It’s free stuff.

Are there any tombs you would want to see our heroine adventure through? Let us know in the comments, and remember, you can save up to 87% on Tomb Raider games until the 7th of May in our Tomb Raider Sale.