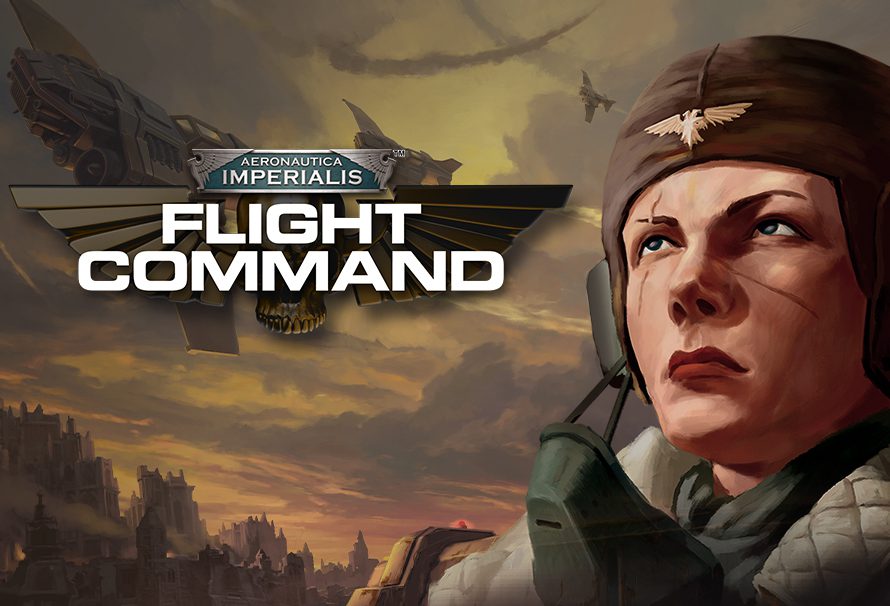 Set in the Warhammer 40k universe, join the Imperial Navy and battle against the Ork Air WAAAGH! for dominance in the sky’s of Rynn’s world in 7 different uniqe scenarios that can be played as either single player or online against a friend, or fight for full air superiority in the 41st millenium with the campaign mode.

Head over to Green Man Gaming for more details.

Or join the Flight Command Community by joining the Discord.

And till next time, We’ll see you in the skies commander!

Facebook Twitter Google+ LinkedIn Pinterest Tumblr
Previous article The Useless Gaming Awards: Here are Your Winners!
Next article 7 Games to quench your thirst before the release of Vampire: The Masquerade - Bloodlines 2