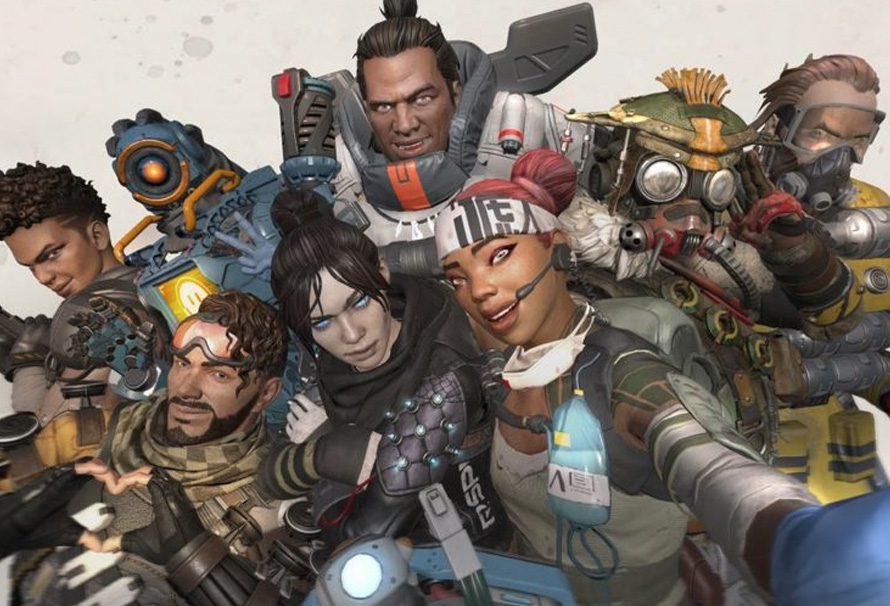 Stealth releases are a rare strategy for publishers, though they are increasingly on the rise. Typically, we are inundated with years of teases and trailers before getting our hands on the real thing. February 4th 2019 was looking like any other day in the gaming catalogue but Respawn Entertainment had other ideas. From nowhere Apex Legends was dropped globally and quickly established itself as a top contender in the genre. One month on and Apex has accumulated over 50 million players worldwide.

For years, players shouted to the heavens about Titanfall 2’s stellar campaign, with many naming it the best shooter of the decade. However, due to a badly timed-release window – sandwiched in between EA’s own Battlefield 1 and Activison’s Call of Duty: Infinite Warfare – the odds were stacked against the sequel from the start.

Now nearly three years on, Apex Legends has taken all of the proven mechanics and spun the concept of battle royale on its head. Why though? Yes, the inner-workings are solid but there’s something else that has made Apex reach the mass public. Like Overwatch’s robust clan of characters, Apex boasts a rambunctious rogues gallery brimming with personality.

With little backstory given for each character, it’s been up to players’ imaginations to fill in the blind spots. This is something that is quite refreshing, considering we live in a world that demands lore detailing every stone on every unkept planet.

Praise must be given to how diverse the roster truly is. As of the time of writing we have four characters of colour, two Caucasians (although Wraith’s heritage can be disputed, which we’ll come onto), one non-binary and a robot. A good step forward that has been rewarded for its efforts. Regardless of this, each feels a hero in their own distinctive right. Some may be downright mad but that only adds to their Persona.

Wraith, named after a ghost or ghostlike image of someone that one sees shortly after their death is a great representative for the band of outlaws. Waking up in an IMC detention facility possessing no memory of who she is or where she came from, Wraith fled with only the ‘voices’ to guide her.

Then we have technological tracker Bloodhound. Known as one of the best game hunters in the Outlands, he calls upon the Norse Gods to power his thirst for blood. These may be minor details in the long-run but these stories are exactly how myths and legends are born. Ajay Che – or as she’s better known, Lifeline – is a child of wealthy war profits. Most players would not know any of these titbits, nevertheless it’s there for the taking if wanted.

Finding the right balance of lore is essential. Too much and it can feel like it’s being shoved down users’ throats. As previously stated, every triple-A title in 2019 is bursting with mythology and we can only take so much. Out of the gates Apex has nailed what a brand-new selection of characters should entail: intrigue, diversification and identity. All of which has significantly contributed to make the game being the phenomenon it is. It’s now up to Respawn to keep interest in these key characters, because with the incredible start these figures have received the sky is truly the limit.