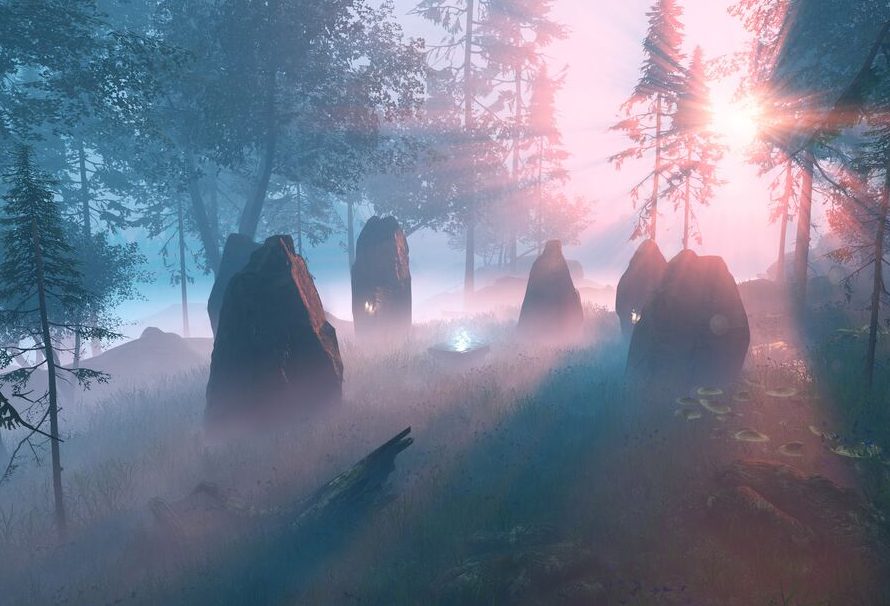 Green Man Gaming Publishing and Investigate North have announced that their new game, Aporia: Beyond The Valley will be coming out later this year.

What is Aporia: Beyond The Valley I hear you ask? Well it is a narrative driven and immersive game which will take a unique approach to story telling. This approach will allow players to explore a non-linear world filled with puzzles and exploration. As the player progresses, mysteries will be revealed surrounding ancient technology and a lost civilisation. Aporia’s story will be told entirely without text or dialogue, giving the player the opportunity to come to their own conclusions and experience a games storyline like never before.

Aporia is being developed by Investigate North. This developer is chaired by Ole Søndberg who is the legendary producer behind Wallander and The Girl With The Dragon Tattoo. Aporia will be Investigate North’s second title, as they previously released the highly rated mystery game, Cloud Chamber.

You can check out Aporia: Beyond The Valley’s key features below:

You can check out the Aporia: Beyond The Valley announcement trailer below.

Aporia: Beyond The Valley is available to Pre-Purchase now on the Green Man Gaming store.

You can get more information on Aporia over at aporiathegame.com.