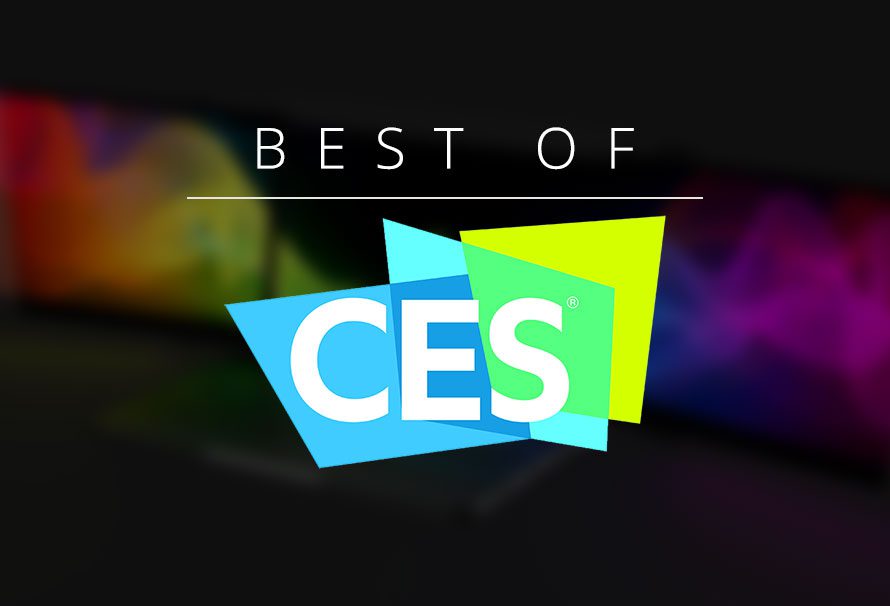 CES was held in Las Vegas last week. One of the world’s biggest tech shows showed off some of the greatest gadgets coming in 2017 and beyond. So here is a list of what we think were the best gadgets at CES 2017.

The Lenovo entertainment hub will be included with all brand new Lenovo lap tops and will be your one stop shop for all you Movie, TV shows and Games. That’s not all though as this entertainment hub also lets you watch all your TV shows and movies using your VR head set. Once you have selected your movie or TV show, you can then put your head set on and be transported to a virtual movie theatre which is a pretty awesome feature. The VR upscaling feature will also apply to video games as well even if the game doesn’t have a specific VR function.

This gaming mouse is fully customisable and comes with several parts for players to switch. Both sides of the mouse can be swapped with different grips whilst the face of the mouse snaps in and out, the chord can also be switched out should your prefer to use the mouse wirelessly. It also features full RGB Backlighting.

If you are a fan of Roccat’s membrane ISKU Keyboards then this iteration may be just for you. This model comes with brand new pressure sensitive WASD and QWER keys to heighten your gaming experience. The pressure sensitive keys allow for varied movement speeds which are usually associated more with analogue sticks found on gaming controllers. The keyboard also features fully programmable RGB backlighting as well.

Dell have always come up with some pretty decent gaming laptops in the past, and the Inspiron 15 7000 is no exception. The laptop can house an Nvidia GeForce GTX 1050 or 1050 Ti, an Intel Core i5 or i7 processor, a full HD or 4K UHD screen, and up to 32GB of memory. The storage in the new Inspiron can be configured up to 512GB M.2 SSD and/or a 1TB hard drive. True, the laptop isn’t the most powerful on the market at the moment but it is still pretty impressive.

Organic light-emitting diode technology is the new in thing for TV’s as this can produce outstanding picture quality of the thinest of panels. LG once again are pushing TV tech to its limits with the Signature W. This particular series of TV are 0.1 inch thick which you can hang on the wall with ease. All of the TV’s processing and connections are offloaded to its very own sound bar which is connected to the TV by a single ribbon cable. The sound bar itself provides Dolby Atmos audio compatibility, the TV provides Dolby vision and HDR-10 Video capabilities.

Retro gaming has taken off massively in the last couple of years, especially with the recent release of the NES Mini. Innex has jumped on the band wagon and has announced the Super Retro Boy. The device resembles the classic Nintendo Game Boy hand held console and is able to play Game Boy, Game Boy Colour, and Game Boy Advance cartridges. The colour screen is backlit and with the consoles battery life lasting 10 hours. So if you have been tempted to dust off your old Game Boy cartridges then this little device is perfect for you.

These are just some of the epic gadgets and tech that were featured at CES 2017. Is there anything that particularly caught your eye?