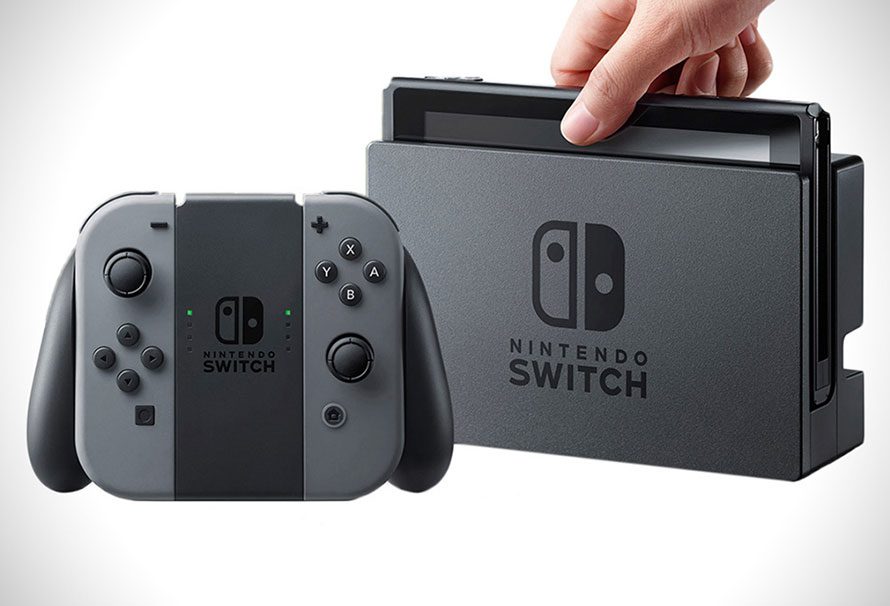 Nintendo held a press conference for the Nintendo Switch a few hours ago, we cannot wait to finally get our hands on the console when it’s released in March. With that in mind here is all the information we currently know about this highly anticipated new console from Nintendo.

The Nintendo Switch will be released on the 3rd of March in Japan, the US, Canada, Hong kong, major European countries and other territories. The recommended retail price for the Switch will be £279.99 ($299.99 or ¥29,980).

The Nintendo Switch will feature a few online services. These will allow players to invite friends to play games online, set “play appointments,” chat, and much more. These features will be free to everyone during the console’s post launch trial period, it will then become a paid service sometime during Fall 2017.

What’s In The Box

Possibly one of the most important questions, what is included with the Nintendo Switch console? In the box you will expect to find L and R Joy-Con controllers, Joy-Con wrist straps, the Joy-Con grip, the doc for your Nintendo Switch, a HDMI cable and an AC adaptor.

There will be two models available for purchase at launch, one with grey Joy-Con controllers and one with neon red and neon blue. Both models are the same price so gamers are spoilt for choice here!  The Pro controller however is sold separately.

Now here is the techy part. The Switch has a 32GB hard drive, this can be expanded by using microSDXC cards, (which sounds nice and easy). The screen is 6.2 inches with “multi-touch capacitive touch screen” features. It can support a resolution of 1280 X 720. The screen on the tablet itself supports 720p maximum, however it can support 1080p resolution when docked and outputting to your TV.

The battery life of the tablet has been confirmed to last between 2.5 and 6.5 hours depending on what game you are playing. 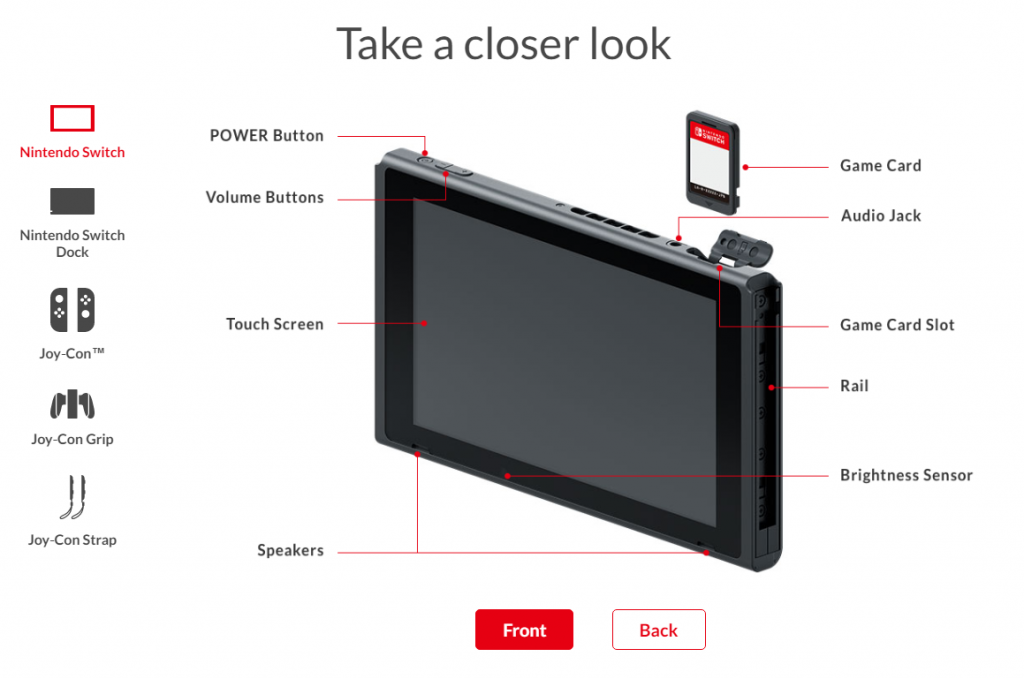 The Joy-Con controllers feature A, B, X and Y buttons. They also include L and R shoulder buttons and a home button. The attachable wrist straps that are included with the controllers also make the L and R buttons more prominent, making for easier gaming on the go.

Each of the controllers has an analogue stick (which also functions as an additional button) and a new capture button. This button can be used to capture screenshots and will be able to capture video at a later date. These screenshots and videos can be shared with friends and family on social media.

Both of the controllers have inbuilt accelerometers, gyrosensors, and an “HD rumble system” this will add a new levels of sensitivity to motion based gameplay. The R Joy-Con controller will have an inbuilt motion-IR camera that will be able to sense motion, shape and distance of any object in front of it. 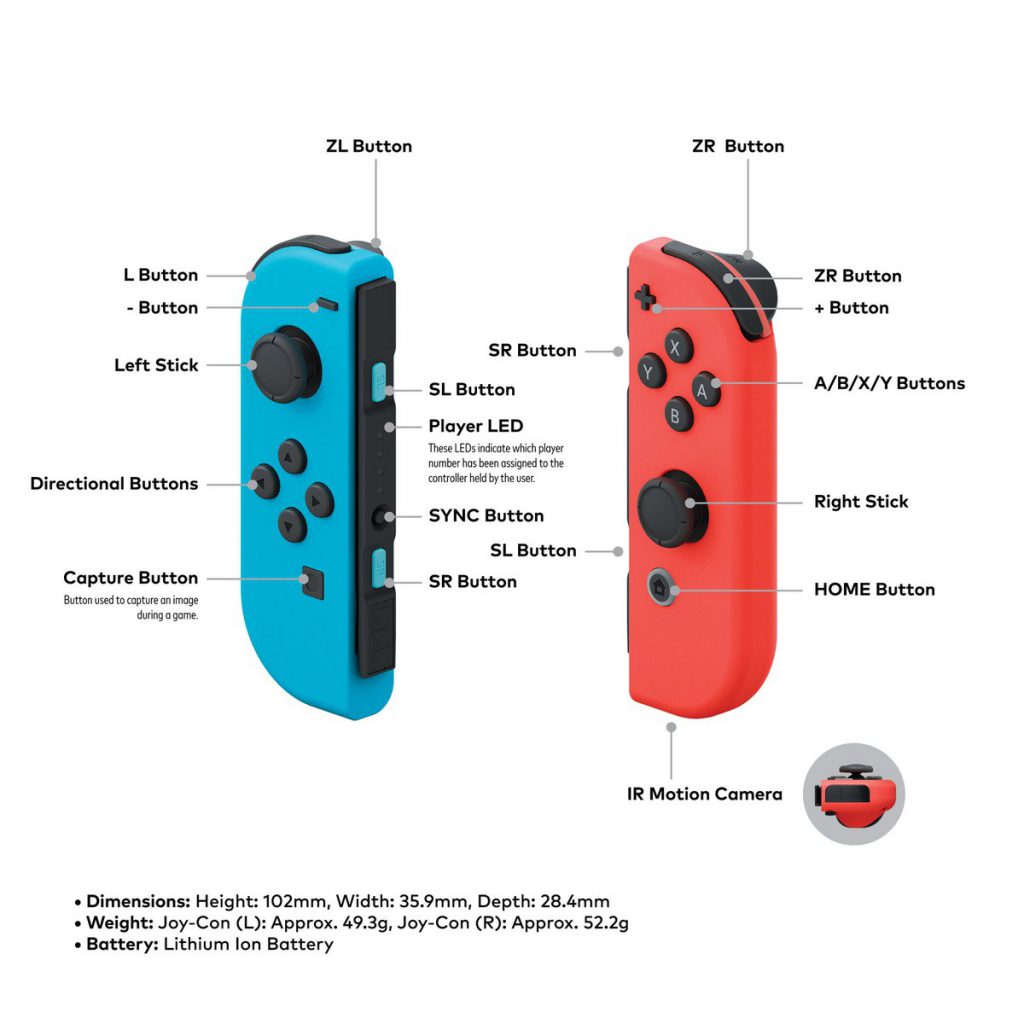 Games Coming To The Switch

Possibly the news that a lot of gamers have been waiting for, here is a list of games coming to the Nintendo Switch.

So that’s all we know about the Nintendo switch so far. We cannot wait until it is finally released on the 3rd of March 2017.