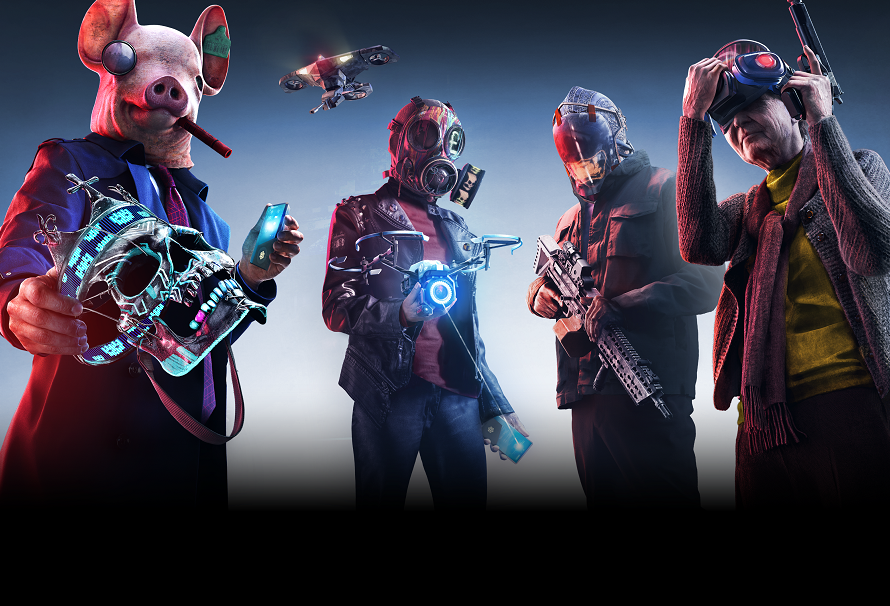 DedSec is back. The anti-establishment group of hackers return to free the streets of a dystopian London from the private military firm Albion (among others) in Watch Dogs: Legion. After Aiden Pearce and Marcus Holloway previously appeared as the starring protagonists, players now have the opportunity to control pretty much anyone, from spies and secretaries to loan sharks and living statues.

Each team can be filled with a maximum of 48 recruits and possible recruits (scan to add someone to your watchlist). However, what you need to know going in is that there are a number of specific characters that offer perks that are most definitely worth taking advantage of. So, that’s why we’ve put together a list of all the key skilled operatives you can add to team DedSec.

The Anarchist can be found in Southwark and is well trained for confrontation, possessing a Studded Truncheon and a Smoke Grenade to blind enemies. Thankfully, they are immune to gas, as well as wearing a Mouth Guard to take less melee damage.

The buzzing Beekeeper is located in the City of London and can call upon a holographic swarm of the flying insects. On top of this, they have a shorter arrest time, shock immunity and carry an Overcharger weapon that explodes with bees, stunning all that oppose.

Available to unlock in Lambeth, the Drone Expert offers faster hacking and the ability to make Albion drones allies for a short period. Next to this, the Dive Bomb gadget will launch a drone at enemies, while a unique Shock Drone can be called to assist with laser fire.

Kicking about in Islington and Hackney, the Football Hooligan packs one hell of a punch – a K.O. punch to be specific, enabling faster knockouts. They can also take less damage the more they drink and can call on friends to join in on the fight via a Rally Cry.

The Getaway Driver is the reward for freeing Tower Hamlets, arriving with their own custom vehicle. They also have a crowbar for combat, an Anti-Chase perk for immunity with Chase Drones and a hacking ability to quickly move cars aside whenever necessary.

Hacking is a major part of Watch Dogs: Legion, so by recruiting the Camden-based Hacker to your team, you’ll be even more prepared. Alongside possessing a larger hacking radius, the character can access keys from any distance, use the Shock Hack to damage enemies and receive a nice little ETO (in-game currency) bonus every now and then.

A Professional Hitman can suit up in Nine Elms, bringing both a handy Desert Eagle and G36 assault rifle to the table, perfect for any infiltration. The veteran killer also offers an evasive dodge, instant gun takedowns and extra faction damage against Albion employees.

Hiding in the City of Westminster, the Spy character comes with the traditional arsenal: P9 silenced pistol, a spy watch and car and is physically fit, meaning they can take less damage.

While not strictly a ‘Skilled” operative, there are several types of characters in the world that offer Uniformed Access perks, allowing easy access into secure facilities scattered throughout the game. These include Construction Workers, Paramedics and Albion Contractors, to name a few.