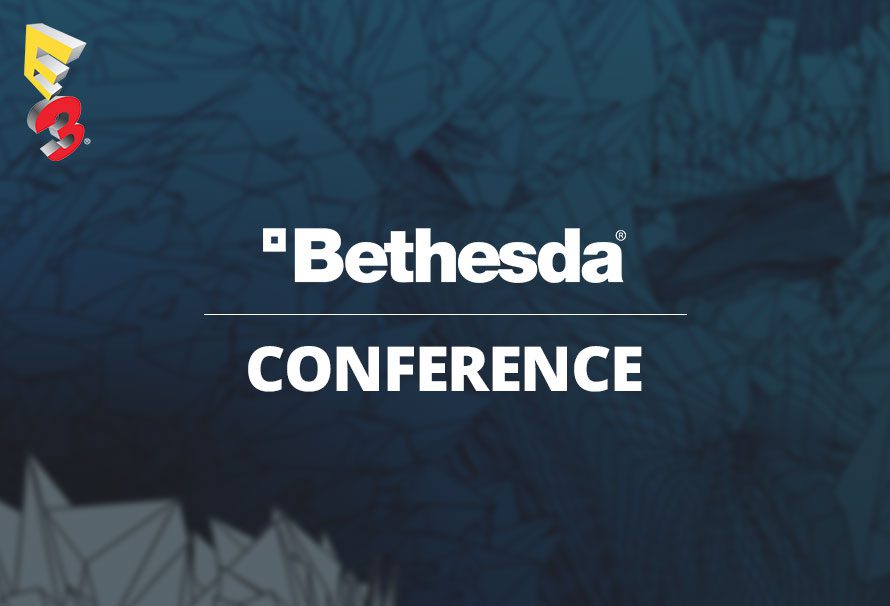 Bethesda’s E3 conference this had some pretty epics announcements and first looks. If you missed our Bethesda liveblog, brought to you by the wonderful Alex McHugh then here is an overview of the key highlights.

Bethesda’s VR titles were first to be announced during the conference, with Fallout 4 VR and Doom VFR. Both of these games will get the full VR experience, with DOOM getting the full VR treatment including it’s high adrenaline speed. With VR giving people motion sickness DOOM VFR maybe not for everyone, but we cannot wait to try it out none the lee.

Bethesda Creation club was next on the bill. The Creation club will allow Bethesda and various other developers to build mods for games like Skyrim and Fallout. These mods can be purchased for ‘credits’, it still hasn’t been confirmed if these credits will cost real world money, however.

Skyrim is finally coming to the Nintendo Switch. You will also be able to use Amiibo to dress up as link. Nice. Speaking of Elder Scrolls, Bethesda also confirmed that The Elder Scrolls: Legends – Heroes of Skyrim will also be coming on the 29th June.

Dishonored 2 is getting some brand new DLC. Death of the Outsider will be coming on 15th of September and it will be a standalone adventure where you will play as a Mechanically Augmented Billie Lurk. Billie helped you quite a bit in Dishonored 2 so it’s great that you will be able to play as her.

The Evil Within 2 was announced and given a pretty awesome looking trailer. The overall gameplay from the trailer looked faster than the original game. Overall looks pretty amazing.

It’s safe to say that Bethesda came out with some pretty epic announcements at this years E3. Let us know your thoughts on the Bethesda E3 conference below!