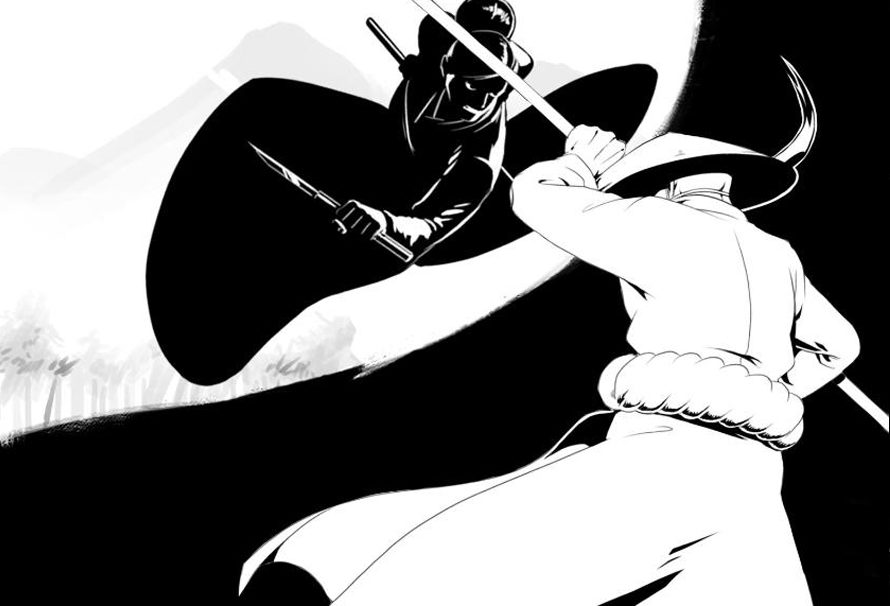 Black & White Bushido is a 1-4 player stealth-em-up arena brawl. Choose between the light and the shadow in three challenging game modes. Hide with camouflage, throw shurikens and drop smoke bombs to beat your friends locally or online.

To celebrate it slicing its way onto consoles and receiving online multiplayer support, we’re giving away 3 keys for the game!

If you’re not feeling up to entering or you just want to cut up your opposition now, you can buy Black & White Bushido today!