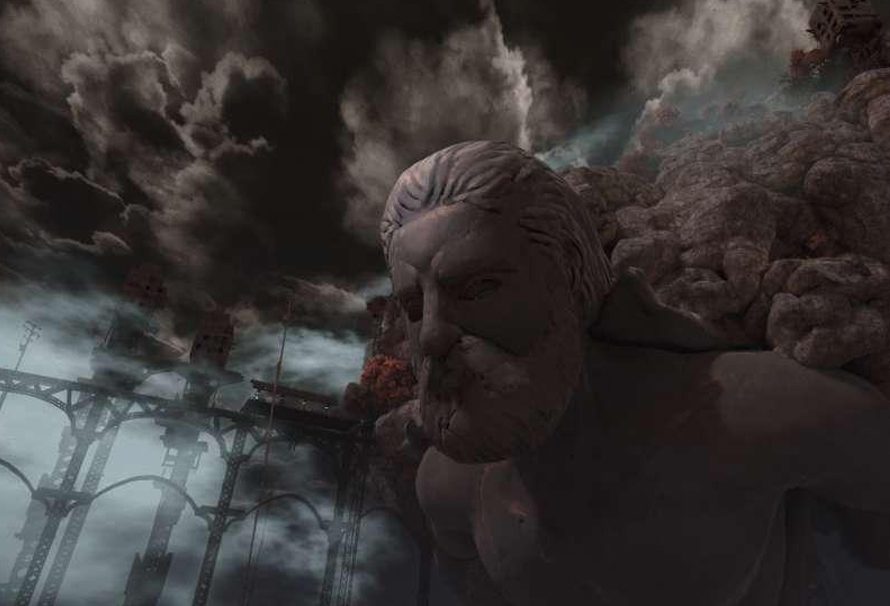 Empathy: Path of Whispers is a first-person, action adventure game with a strong focus on storytelling and exploration. Players will find themselves in a surreal world, made from people’s emotions and memories, which they can manipulate and explore. Those lost memories are the key to rebuilding the crumbling world back to its former state, discovering its mysterious past and halting the impending apocalypse. Through its innovative narrative mechanics the game will challenge the player to explore and gain an understanding of the weird world they are traveling through.

In this DLC pcak for the Mac version of Mafia III, the new mob of New Bordeaux is giving Lincoln Clay this collection of rides and weapons:

This DLC pack for Tower!3D Pro features New York Kennedy KJFK airpot. The airport is thirteen miles southeast of downtown Manhattan, on Long Island, and covers 4,930 acres (7.7 sq mi; 20 sq km). Four runways range in length from 8,400′ to 14,500′. There are eight terminal buildings, but only seven are in operation. JFK is certified to handle the Airbus A380. In 2010 Kennedy saw 398,000 aircraft movements carrying 46.5 million passengers, making the airport the 6th busiest in the United States, 14th busiest in the world. 1.4 million tones of cargo, 7th ranked in the US, 19th in the world, were transported through the airport in 2010. Kennedy sees about 1,200 aircraft movements each day. Local time is -4 hours to UTC.

In Agents of MAYHEM, you run a no-holds barred operation against a shadowy super-villain organization known only as LEGION and their mysterious leader, the Morningstar. Following the global attacks on Devil’s Night, cities of the world are held by the LEGION’s Ministries, bands of powerful villains named for the Seven Deadly Sins. Seoul is the personal domain of LEGION’s mad scientists, the Ministry of Pride – Doctor Babylon and his rogue’s gallery of supporting villains.