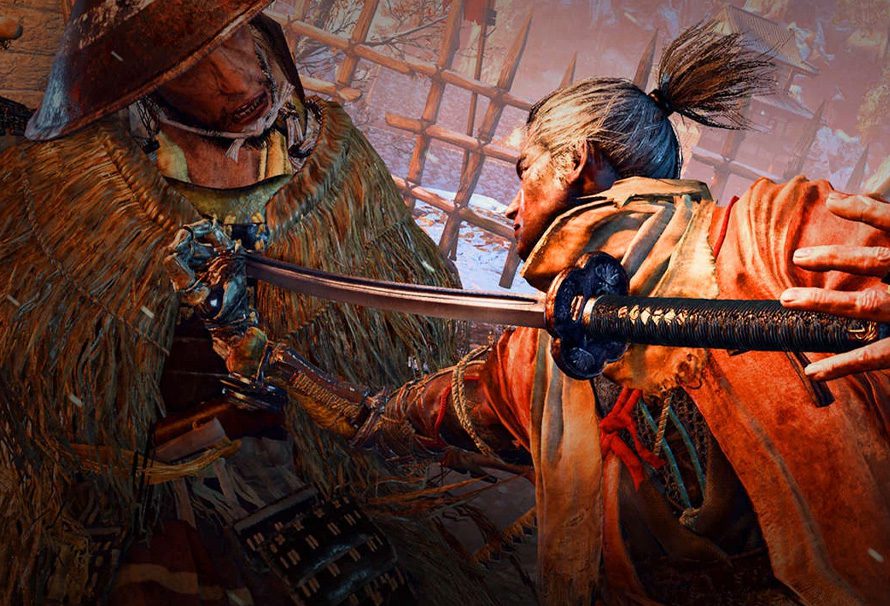 Sekiro: Shadows Die Twice is an action-adventure game coming out on the 22nd of March on PC, PS4, and Xbox One. Developed by FromSoftware and published by Activision, it follows the story of a shinobi known as Sekiro as he seeks revenge.

Need to be prepared for Sekiro’s release? We’ve got all the info you’ll need.

Following completion of Bloodborne, development on Sekiro started in 2015. The game was initially revealed during The Game Awards 2017 with a teaser trailer.

New trailers have recently dropped for the game, showing off a lot more of what you can expect on the 22nd of March. First, check out the official launch trailer.

In addition a gameplay overview trailer has been released. This goes a bit more in-depth into how the game plays and what players will be doing when the game hits.

Taking place in a re-imagined 16th century, during the Sengoku period in Japan, Sekiro sees you take control of a shinobi who is left for dead at the start of the game. Seeking revenge not only for your wounds but the loss of your lord, you’ll be seeking to hunt down the Ahina clan.

With a missing arm, Sekiro becomes armed with a prosthetic. Featuring tools, gadgets, and a grappling hook to aid traversal, it proves that even wounded he’s no easy prey.

Although similar in some ways to the previous Souls series, Sekiro is a departure with you playing a predefined character with predefined skills. The combat has also been revamped, with the player character attacking enemies’ poise and balance in order to end their lives with a single blow. Stealth also makes its way into the game, featuring methods of disposing of unaware enemies.

Now you should have everything you need to prepare yourself for the battle ahead. Don’t forget one last thing, you can purchase Sekiro: Shadows Die Twice here.