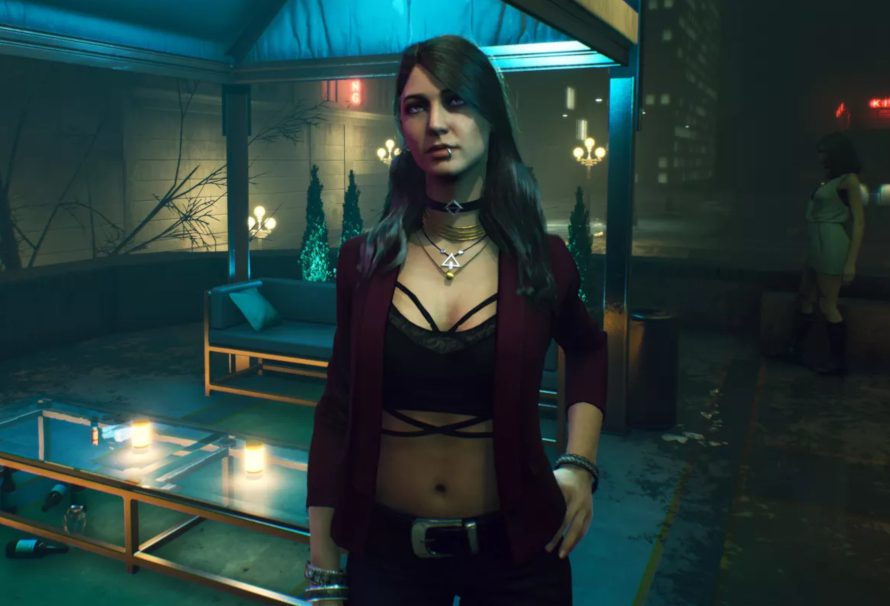 If you’re anticipating a gracious return to the World of Darkness with Vampire: The Masquerade – Bloodlines 2, you might want to know about the types of bloodsuckers you can play as when you boot up the game later this year.

Luckily for all of us, Bloodlines 2 developers Hardsuit Labs and publishers Paradox have been dropping a series of clan introduction videos which help players new to the franchise understand the different sects of night stalkers in the game. In this article, we’re going to run through each of the clans in Bloodlines 2, explaining their origins and the powers they can utilise.

Every Bloodlines 2 player will begin their journey as a Thinblood. A thinblood is essentially a vampire who has not realised their true potential. They don’t often live very long due to their naïveté to Kindred society. This means their powers are unusual and interesting, including many fascinating disciplines. Chiropteran Thinbloods invoke bat-like powers including the ability to glide and swarm enemies with vicious creatures. The Mentalism discipline affords psychokinetic powers like the ability to levitate an NPC or pull them towards you. Nebulation is the final discipline listed and involves camouflage abilities that envelop the vampire in shadows so they can sneak and perform stealth attacks.

The Brujah are a collective of outcasts that exist outside of the political spectrum of the Seattle Kindred. They look hard and play hard, joining fight clubs and warring with fellow Brujah. Their disciplines (which augment their previous Thinblood powers) include Potence and Celerity. Potence is all about raw strength and affords abilities like Fist of Caine, which allows the suer to punch through walls. Earthshock is another Potence ability that causes knockdown on opponents. Celerity is about agility, affording the Brujah nimble attack power with skills like Unseen Storm, which functions a lot like Dishonored’s blink ability, letting you dash away from danger and get to safety. Accelerate is the second Celerity ability and allows Brujah to slow down time, evade bullets and disorient their enemies.

The Tremere are a sect of occult vampires that want to live forever, which led their faction down a tricky path into blood magic. Not cool for them, but very effective for the player, as their abilities are truly devastating. Other Kindred are extremely suspicious of the Tremere given their sultry origins. The blood warlocks offer two new disciplines – Thaumaturgy and Auspex.. Thaumaturgy involves blood-boiling abilities and a means to make enemies vomit viscera. Auspex Tremere offers a sensory discipline – they can sense spirits through walls and project an astral form to explore areas without detection like a hidden drone.

The Toreador are a powerful group of party animal vampires that are riding out the beautiful night in Seattle. Artists and visionaries (and of course, posers) line their rose-tinted ranks. Their dual disciplines include Presence and Celerity. Presence is all about commanding an audience, and includes skills like Awe that turn enemies into loving fans frozen by your beauty. Entrance is similar – though it forms a loving fan group around you. Celerity offers the same benefits as it does for the Brujah. It allows for fantastic speed and nimble reflexes galore.

The Ventrue are the venture capitalists of Seattle’s capitalist powers structure. They’re entrepreneurs with a distinctly powerful bloodline. A conservative group of rulers with powers focused on domination and defence. The Dominate discipline gives the user abilities like Mesmerize, which entrances a chosen NPC. Command then develops this skill, allowing the Ventrue to fully control the mesmerised individual. Fortitude skills can absorb damage from enemies and harden skin to endure more attacks.

Malkavians are staunch individuals, tortured artists and vain introverts that see further beyond and into the pale than your typical vamp. Their skills involve causing mental strife for their victims and seeing through the mist of modern life. Their Dementation skills include Haunt, which panics enemies and Berserk – which sends them into a flailing rage. Auspex skills function much the same as with the Tremere – they can sense enemies from afar and scan rooms without making a sound.