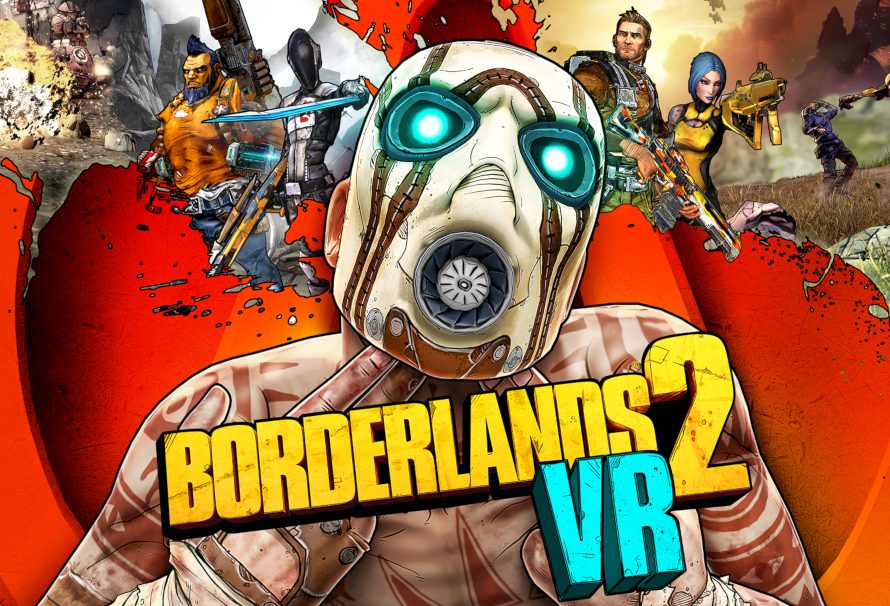 The genre-defining, award-winning shooter-looter arrives on a variety of PC-powered virtual reality headsets.

Borderlands 2 VR is now available on Steam, making the immersive virtual reality version of the shooter-looter available to an even wider audience of VR fans. Officially supported headsets include the HTC Vive, Oculus Rift, and Oculus Rift S.

Developed by Gearbox Software, Borderlands 2 VR brings the iconic world of Pandora to life like never before. Fans can virtually become a treasure-seeking Vault Hunter, grab 87 bazillion guns, and face off against the galaxy’s most charming psychopathic dictator, Handsome Jack, to free Pandora from the corrupt Hyperion Corporation.

The massive story campaign you know and love has been updated and optimized for VR, adding features like motion controls and the new Bad Ass Mega Fun Time mechanic. This series-first feature lets you temporarily slow down the action to dodge an attack or appreciate a particularly beautiful explosion. In addition, the BAMF DLC Pack will be available as a free add-on with a whopping 16 pieces of DLC content to the base experience including Captain Scarlett and her Pirate’s Booty, Mr. Torque’s campaign of carnage, Sir Hammerlock’s Big Game Hunt and Tiny Tina’s Assault on Dragon Keep.

You also get all five Headhunter DLCs—T.K. Baha’s Blood Harvest, The Horrible Hunger of the Ravenous Wattle Gobbler, How Marcus Saved Mercenary Day, Mad Moxxi and the Wedding Day Massacre, and Sir Hammerlock vs. the Son of Crawmerax—plus the Creature Slaughter Dome, along with the additional goodies and increased level cap introduced in the Ultimate Vault Hunter Upgrade Packs.

For more details check out Borderlands 2 VR on Green Man Gaming available now to purchase. Are you a VR user? Tell us what you think about the AAA games coming to VR in the comments below and head over to the Green Man Gaming Community site to see what other VR lovers have to say.