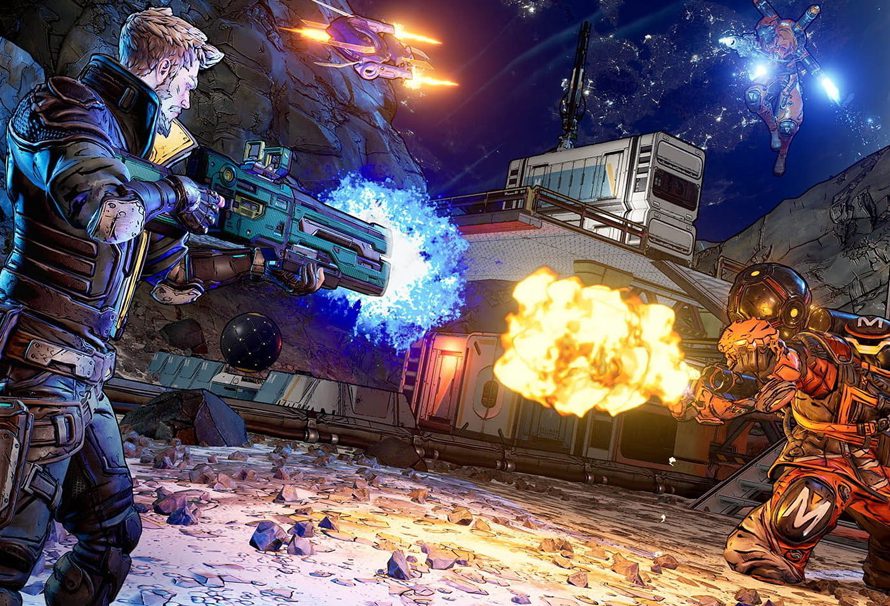 Borderlands 3 has been out for a while now but with the colossal shooter released on Steam a whole new audience has opened up for Gearbox’s mighty shooter sequel. Many are now picking up Borderlands 3 for the first time and if you’re a new player you might be wondering how many chapters are in the game and how long the game is. Especially if you’re at the start or nearing the middle, you might want to know just how much longer your quest will be.

Well that’s alright, because we have the answer for you. Borderlands 3’s story and campaign is split into chapters which is common in many RPGs. Borderlands 3 has 23 chapters you need to complete to chase down the story, finish the main quests, and complete the campaign. This does not count the innumerable side quests, objectives, and other tasks you may encounter in your journey. When you’re playing, keep an eye out for the yellow exclamation mark. This will let you know when there’s a side quest or task that you can pick up to complete for extra rewards, or just for the fun of it.

Each chapter can itself be broken down into several quests which progress the story and move the game’s campaign and narrative onwards. In addition to new quests, objectives, and rewards, each chapter takes you to a new location and unlocks new areas for you to explore, quest, and of course loot in.

So without further ado, here’s our list of all the Borderlands 3 chapters. Be warned, however, the names of some of these chapters will be spoilers themselves. So only read on if you’re absolutely sure you want to know what’s ahead of you in your adventure.

There you have it, twenty three chapters of looting and shooting for you to sink your teeth into, and no matter where you are in the Borderlands 3 campaign you now know how many more chapters you have ahead of you and how far you have to go.

Borderlands 3 is out now and you can head over to our store to check it out today and start your journey to the stars. If you have played Borderlands 3, what’s your favourite chapter? Jet over to our forum and have your say.