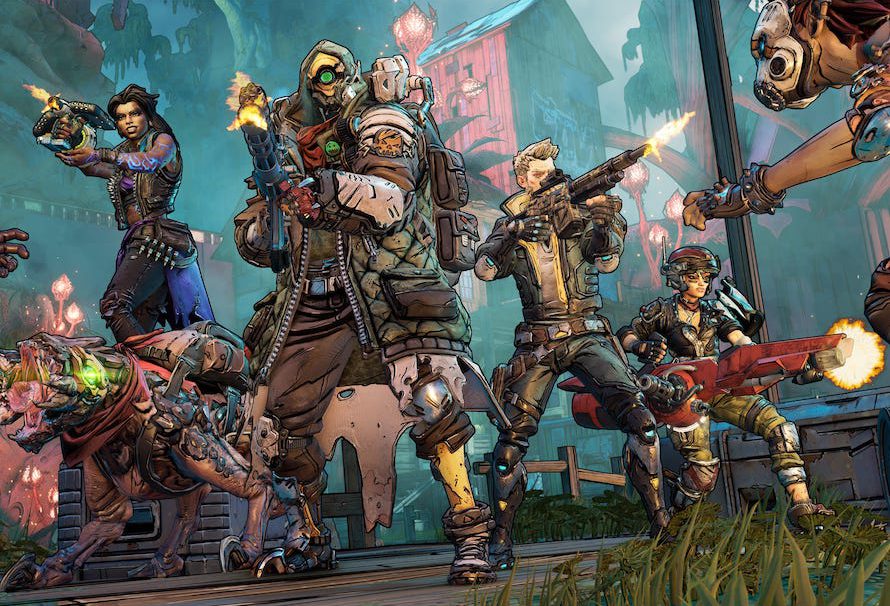 Easily the most powerful items in the game, in Borderlands 3 the legendary gear that you can collect is simply must-have stuff for blasting your way through the opposition. However, there are a great many of them and so to help you keep track of all the Borderlands 3 legendaries we’ve made this handy list, letting you know how to get them. Onward!

These Borderlands 3 legendaries can only be found by defeating specific foes or completing specific missions and luckily for you, we’ve got the whole list below.