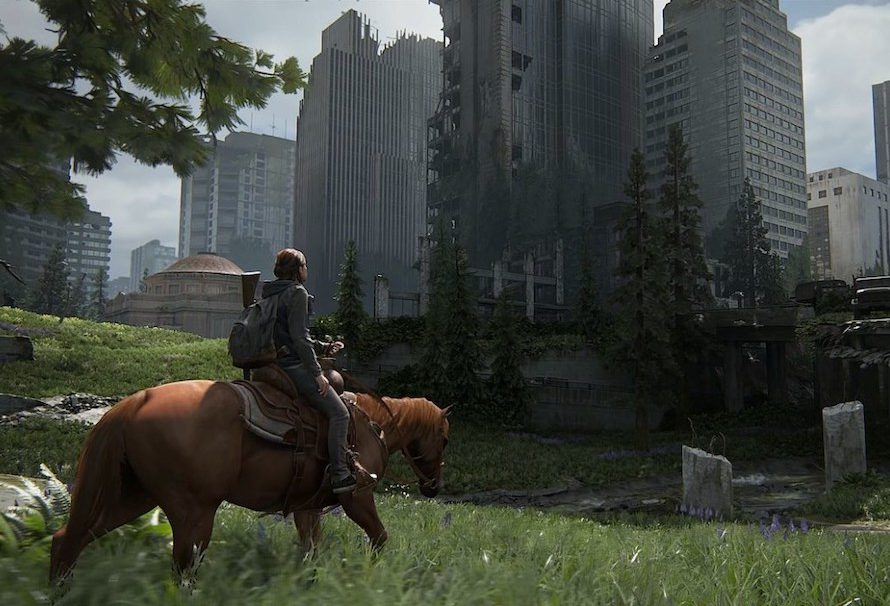 The Last of Us Part 2 has been a long time coming, with fans of the 2013 original absolutely champing at the bit for more narrative for the better part of a decade. Now it’s here, you’ll be pleased to know that the game offers a sizeable chunk of content – and an emotional thrill ride of a story. But just how long is the game exactly, if you’re set to dive in soon? In this article, we’re going to talk about how long The Last of Us Part 2 is, and break down its length by showing you how many chapters there are in the game, so you know what you’re getting into when you take your first steps into Ellie’s next adventure.

How long is The Last of Us Part 2?

The Last of Us Part 2 is a meaty game, and you’ll certainly get your money’s worth when it comes to the length of the game’s story. The narrative will take players on a trip across post-apocalypse America, from Wyoming to Seattle and a few other places in between. Personally, it took me thirty hours to complete the game, but I was being extremely methodical, and managed to get most of the game’s collectibles by looking in all of the nooks and crannies. On average, the story can be beaten in 20-25 hours, especially if you’re not bothered about the secrets and notes left by survivors. If you’re a trophy hunter, you’ll most likely spend a bit longer, though I would recommend scouring the maps as you play – the game will reward you for your efforts!

With 30 hours of content to dig in to, you’ll no doubt have a few moments where you’ll wonder how long you have left before The Last of Us Part 2 ends. Don’t feel bad about wondering – a story might be fantastic, but you’ll still want to know when you can expect to wrap it up – especially in a game with so many twists and turns. However, I will warn you that this following chapter breakdown will contain some spoilers.

Definitely avoid this section if you’re yet to play the game, and only scroll further if you’re a ways through the game and you’re not worried about knowing what comes next. Some of the place names in the chapter/act titles contain fairly major spoilers about where the events of the late game take place – you’ve been warned!