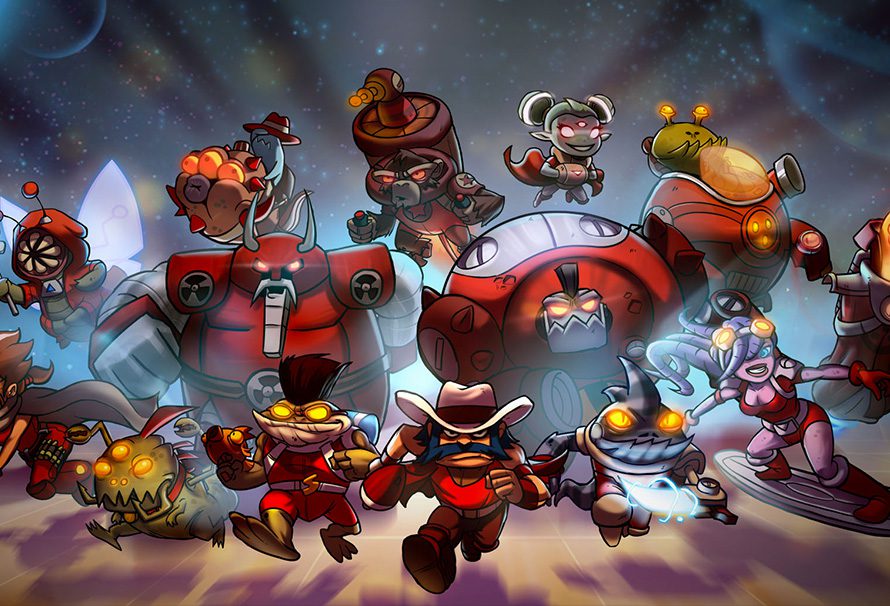 Experiences of indie games can be wildly varied depending on your expectations when entering into the world. I have played a few games that are revered as pinnacles of indie development, and frankly they were not for me. I won’t name them for fear of retribution as indie games have very tight and close followings. That following is growing across the board; Xbox, Playstation and obviously for the PC Steam. These platforms now make it easier to find smaller developers offerings to the world.

With many a site offering games cheaply bundled or fantastic offers on smaller games it is so much easier to get a copy of these games. With no shelf space to worry about in the likes of a franchised gaming shop on the high street, the internet can offer a window to areas you may never have seen before. Like with music and films, there are arguably more avenues for the artist to offer their product to the world that was never there before. I have arguments against this as well as actually you reach a saturation point, but that is for another day.

I wanted to highlight my experience of indie games through Awesomenauts. A MOBO that I discovered back in 2012 (I know indie games have been around for a lot longer!) At the time in my gaming life, I had no children, an understanding wife and time. I was able to play online all night if I wanted, and was able to take weekends out to go to gamer shows.

It was at the Eurogamer Expo I discovered the little Awesomenauts stand and got to interview one of the team and play a few rounds with him. It captured my imagination quickly and easily. It was quick to pick up, a fun multiplayer that wasn’t at the time COD and seemed to just hit a chord that made it a must have purchase for me when it was released to Xbox Live Arcade.

I waited and waited and it finally became available and it excited me. I got it and loved it. The negatives are there but I don’t want to dwell on them too long, but only to say the quick to learn was true but the time to master was long (and still ongoing). I would suggest for the people like me it makes a fantastic party game for mates who are fed up of Mario Kart or Super Bomber Man (although really who gets fed up with them!) and gives you a nice experience against the bots of the game.

When you take it online there is a community of players that I can’t compete with. Some may call this League of Legends lite, but actually the skills required are just as strong and it is no less competitive. Knowing how to play each character takes time and skill, and I still have yet to figure this out. I am not a young gamer, I have never been a good gamer or competitive, but I still call myself a gamer because it is a hobby I have enjoyed for years.

I’ve always been dreaming as a child of owning a console or computer worthy of handling the latest releases and ironically now I am in the phase of my life where I should be able to afford much more that the 12 year old me, I am playing more smaller, less intensive games for the PC. I am favouring on the consoles the story games where once I would live for the online experience. This was a great gateway for me into the fact there are smaller games out there and allowed me at the time to keep scratching the online player itch.

I have now got a Steam library of indie games I rarely get to touch but am so keen to play. I will work through them and try to document my progress as I go. Tastes change, and I am now firmly of the belief that frankly no game is off limits. I pay to play my games as the games I play are not blockbusters in the traditional sense but are great concepts from small groups of like minded people.

These people I don’t mind giving the last few pennies I have in a month to because the game has heart and even if I don’t like it, they have dared to be different and put themselves out there with a game that is more than many of the big studio games. There is a reason people still play Pac-man, Space Invaders, they are simple but amazing games. Awesomenauts showed me the way back.

Follow Tom on Twitter @TheRealTomTom
Check out his blog here!
You can grab Awesomenauts here on Green Man Gaming