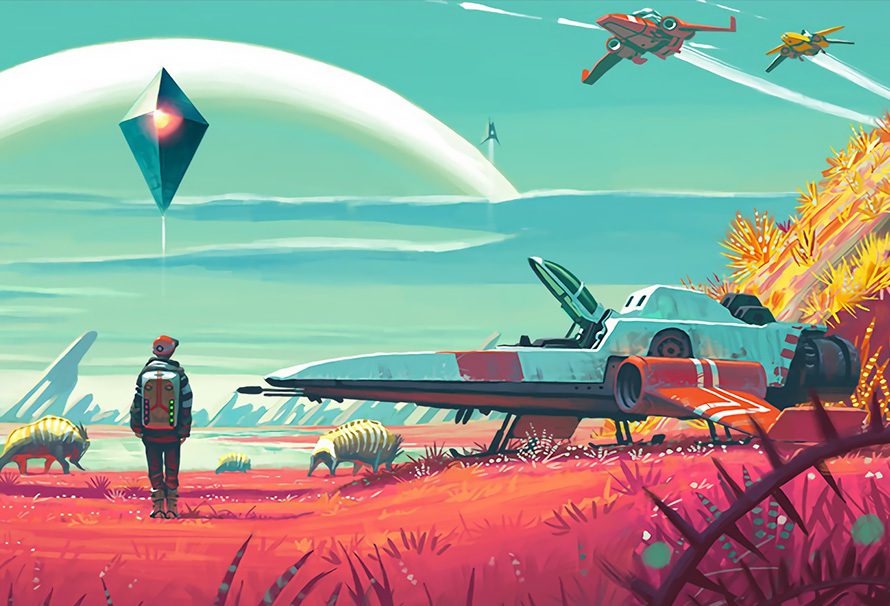 Well, the time has come. No Man’s Sky is out on Green Man Gaming and launched worldwide now. The much hyped indie space exploration game has been in the works since 2011, according to interviews.

So, what do you do in No Man’s Sky? Well, the universe is full of procedurally generated worlds, and its up to you to get to the centre of the Galaxy. What lies ahead? Well, no one knows yet just because of the sheer breadth of the game. Quintillions of planets have already been generated, and each one as unique as you or me with their own individual inhabitants. So what’s stopping you? Pick No Man’s Sky up today!

Out Now on Green Man Gaming