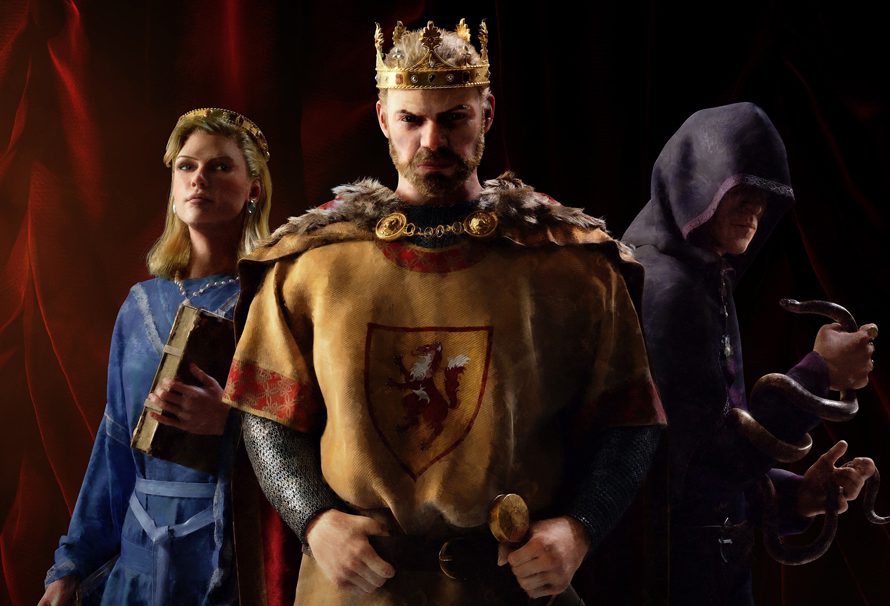 After eight long years of playing Crusader Kings 2, stubborn grand strategy fans will be very pleased to learn that the game has received a brand spanking new sequel with a suite of new features to make the transfer between games peaceful, but interesting. Paradox Development Studios Crusader Kings 3 launched on Microsoft Windows via Steam and Xbox Game Pass for PC on September 1, 2020, and has since been met with much critical acclaim.

The overhauled UI and accessible tutorials

One of the most important new features in Crusader Kings 3 is the UI overhaul, which has simplified a lot of the more stubborn aspects of the interface and made it easy to understand for new players.

This is tied into the extensive tutorial system — new players can start their adventure in Ireland and learn as they play rather than being thrown into the deep end. It’s fantastic for newbies and lets you learn on the job rather than reading pages and pages of guides before you start. Grand strategy games are known for their complexity, so hats off to Paradox for implementing such accessibility.

One of the best parts of the UI is that you can hover over any word you don’t understand and the game will explain it. You can also trap explainer boxes to hover over the words within them and explain those too, if necessary. There’s even a gigantic encyclopaedia that covers everything you need to know if you have further questions.

Every character in Crusader Kings 3 is fully animated. The game makes the leap from 2D to 3D models with intricate features that reflect inherited traits, illness and congenital defects. This really brings the game to life and makes the visual presentation a lot less stoic than previous entries in the series. It also makes roleplaying easier, especially when you use the barbershop to modify how your ruler and their relatives look to fit your playstyle.

The Lifestyle system and dynasty trees

New to Crusader Kings 3 is the lifestyle system, which lets players pick an RPG-style skill tree to follow for their current ruler until they die. As soon as you’re given control you’ll be asked to pick between the Diplomacy, Martial, Stewardship, Intrigue or Learning skill trees, with important benefits tied to each. Perhaps you want to make your ruler a mischievous manipulator with the scheming Intrigue tree and then pivot to a Martial strategist with your heir when your dynasty needs to expand.

The choice is yours! Every skill tree features useful unlockable abilities that can be game-changing for a dynasty’s fortunes when used properly. You can also gain Renown by being a successful ruler, which you can then use to advance your dynasty tree to achieve abilities that affect your entire dynasty instead of just your current ruler.

The favours system has been expanded in Crusader Kings 3, and players can now fabricate and obtain Hooks on other players. This means you can scheme to find out potentially earth-shaking secrets about your rivals and then turn those details into blackmail and important leverage. You’ll get some hooks on family members just for being related to them, but you can also work to acquire hooks on your rivals, which are even more useful.

You can keep a hook and use it at a crucial moment later down the line to force a marriage or make one of your vassals accept some vicious terms when you’re negotiating tax and levies. The best part about the hooks system is that you can often use a hook to negate the loss of opinion you would usually suffer from the act you’re trying to commit. This means there is an even greater incentive to scheme and spy on your rivals and friends. If you know their secrets you can make sure they never turn against you! If you take advantage of people, torture captives and generally be an aggressive nuisance you’ll also accumulate a new currency called Dread, which will make the rest of the world fear you for your lack of empathy and crafty ness. Use this new resource wisely alongside the Hooks system to dominate continents and rule the world!

Crusader Kings 3 is available now, head over to the Green Man Gaming Community to see what other gamers are playing today.