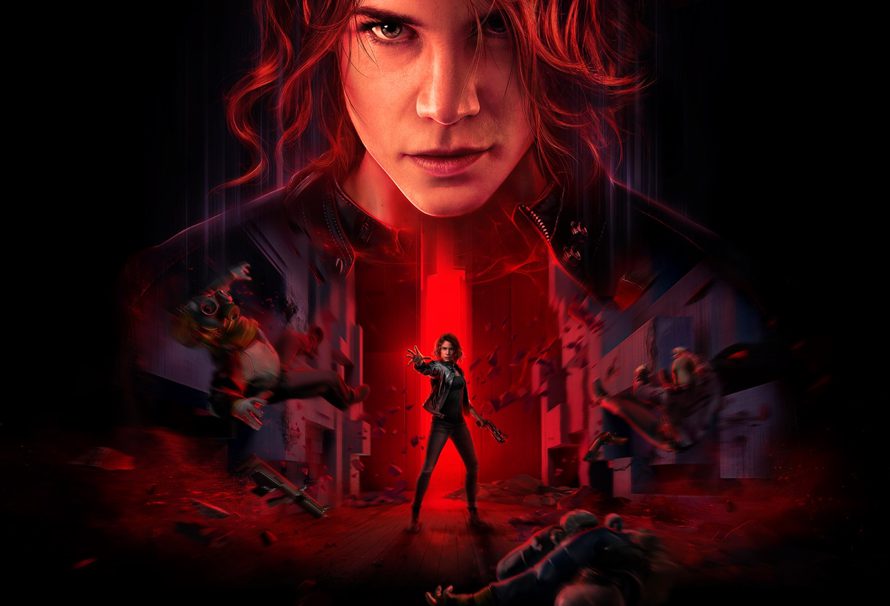 The definitive version of Remedy’s 2019 third-person shooter Control, the Control Ultimate Edition brings together the base game and all of the DLC and expansions which have been released since launch. As an added bonus, PS4 and Xbox One folks who purchase Control Ultimate Edition will also gain a free upgrade to the enhanced PS5 and Xbox Series X/S versions of Control when they release later on too.

If you’ve not yet played Control (what on earth have you been doing?), then the Control Ultimate Edition is absolutely the best place to acquaint yourself with Remedy’s astoundingly compelling shooter.

A masterwork marriage of third-person shooter mechanics and sophisticated narrative beats, Control casts players as Bureau of Control special agent Jesse Faden who must uncover the whereabouts of her wayward brother and fight back an invading supernatural force known only as the Hiss, which threatens to undo humanity as we know it.

As Jesse plunges ever deeper into the bowels of the Oldest House, she uncovers all manner of strange events, warped realities, corrupt governments and shocking tragedies in one of the most outlandish and wholly satisfying stories that Remedy has ever told.

Deftly leveraging the sort of open-ended level design that the studio has long been known for, players will wreak a special kind of carnage on their enemies as Jesse unleashes a two-pronged assault of cutting-edge firepower and telekinetic devastation. To say there’s nothing else quite like Control would be something of an understatement.

Expanding the base Control experience in new, interesting and often unexpected ways, the Control Ultimate Edition includes the following DLC and expansion content.

Oh and if you haven’t completed the base game, you might not want to read any further as spoilers follow.

In Control’s first fully fledged expansion, The Foundation sees our flame-haired protagonist enter an all-new section of the Oldest House to combat a highly deadly Hiss variant. In addition to bringing new side quests, mods and abilities to the table, the Foundation expansion also brings a sizable number of recordings and documents for the player to collect.

Encompassing reality breaking ‘Altered World Events’, Control’s AWE expansion whisks players off to a previously unexplored area of the Oldest House where a mysterious, slumbering power has lurked for years.

Boasting some of the most ambitious level design seen anywhere in either the base game or its first expansion, Control’s AWE expansion is an eye-opening affair that directly crosses over with Remedy’s earlier supernatural adventure Alan Wake, as Jesse Faden lays waste to all-new foes in worlds that are both new and warmly familiar.

Control Ultimate Edition is out now, for more head over to the Green Man Gaming Community Site.