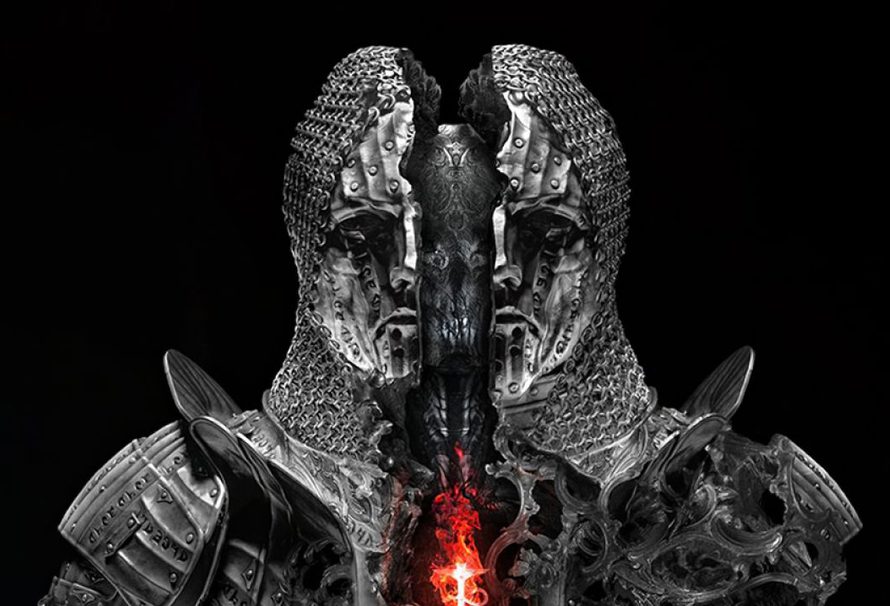 Mortal Shell is a rewarding and deep combat-driven RPG that features a story that seamlessly weaves itself into the dark world that surrounds you. Filled with lore and backstory, Mortal Shell builds a world that’s as tantalising as it is oppressive.

Playing as the Foundling inhabiting a protective Shell that also grants you extra abilities, you’re not directly given many reasons for your actions. If you just look at what the Foundling is told, you may come away confused. Thankfully, the world is rich with detail and extra information that helps build up a more clear picture of the world’s story. In particular, inscriptions and etchings give you details that help fill out the world, giving you more detail than just that in the main story.

We’re here to look into Mortal Shell’s lore and story, giving you our best idea of what’s happening in the game and in its backstory.

Key to understanding Mortal Shell’s story is looking at the history of the game’s world and how it’s reached the state it is when the game begins.

It’s the Wormfish that is at the heart of Mortal Shell and is probably the most important ingredient in its heady mix of scifi, fantasy, and dark gothic horror. Humanity has been seeking immortality since the birth of sin. Many different sources and much experimentation was undertaken in this search for life everlasting, but it was in an unlikely place that the answer was found.

The Wormfish, a visitor from the Void, held the key to humanity’s undying future. We do not know in what form this took but as an inscription states, “A worm split asunder becomes something new.” This may be a reference to the Unborn, which are the source of much of the game’s plot.

The Unborn are a parasite that travels with the Wormfish, they appear to be drawn to immortality, and when humans took the Dark Gift and became undying they started drawing the Unborn to themselves. These were known as the Revered.

One Revered, the Dark Father, began to consume his own Unborn. This twisted his form into a grotesque parody of human life, in addition, he was imprisoned for all eternity. His Unborn being harvested for the use of others. Inside each Unborn a gland can be found which, when consumed, grants certain powers. These can be glimpses of the future, access to the Void itself, and more.

In order to retain one’s humanity, sacrifices had to be made to feed the Unborn. These gifts of humanity, or Sacraments, came in the form of flesh and blood or even memory itself. Unfortunately over time these sacrifices and the influence of the Devout, immortal caretakers of the Unborn’s Sacraments, caused a terrifying madness to descend on humanity.

The Devout in turn were twisted by consumption of the Tar, a byproduct of Unborn glands, turning them into inhuman monsters.

In Mortal Shell you play as the Foundling, a pale creature that possesses unique abilities in the world. It seems you were intended to be a Seedling, an offspring of the Dark Father who would birth Unborn, giving humanity access to their pure nectar.

As you discover more about the world you find out that It seems humanity’s fall was caused by worshipping false gods and a desire to become gods themselves. Throughout the game you seek down the truth, and tear glands from fallen Revered and Devout, as you put an end to humanity’s hubris. Facing the final boss, The Unchained, it becomes clear that you, not them, are intended to ascend and take your place in the pantheon. The child, at last, surpasses the father.

Mortal Shell may have much more to say and more detail to yet be uncovered. What have you taken from Mortal Shell’s lore and story? Head on over to our community forum and let us know.