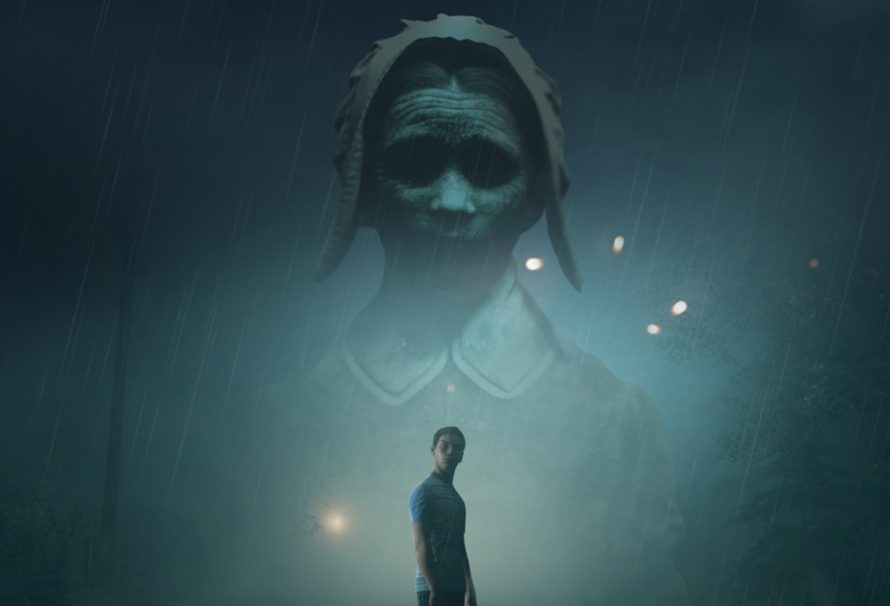 Supermassive Games is renowned for the star-studded cast the studio often hires to give life to its experimental horror games. From Until Dawn’s Rami Malek and Peter Stormare to Man of Medan’s Shawn Ashmore, the studio has constantly drafted in top Hollywood talent to perform in its games, and The Dark Pictures Anthology is no stranger to a famous face or two.

What to expect in Little Hope

The game is a single-player and multiplayer survival horror title, where dialogue choices, quick time events and narrative flashpoints decide the fate of the game’s characters. There are two multiplayer modes available, Shared Story and Movie Night. Shared Story is a co-operative version of the game experienced by two players online, and Movie Night allows a group of players to crowd around one screen and pass the controller between each other, taking control of different characters throughout the tale.

The actual premise of the game is as follows: The tale follows a set of college students and their teacher who become stranded in a place called Little Hope – a town known for its ties to witch hunts in the 17th century. They appear to stumble upon versions of themselves from the past, going through a period-appropriate predicament. The wider game is about controlling these characters throughout the time periods in order to solve the mystery of the town of Little Hope.

Pip Torrens as The Curator

The Curator features across the entire Dark Pictures Anthology as the series narrator, complementing the narrative of each entry in the franchise and recording the events of each game.

Will Poulter as Andrew, Anthony and Abraham

Appearing in Midsommar, Black Mirror and The Revenant, Poulter is easily one of the most famous faces to grace The Dark Pictures Anthology.

Kyle Bailey as Daniel and Dennis

Sponheimer has previously been seen in The Boys, April in Autumn and The Sisterhood.

Haining previously featured in Waterloo Road, Doctors and My Parents are Aliens

Skye Burkett as Mary and Megan