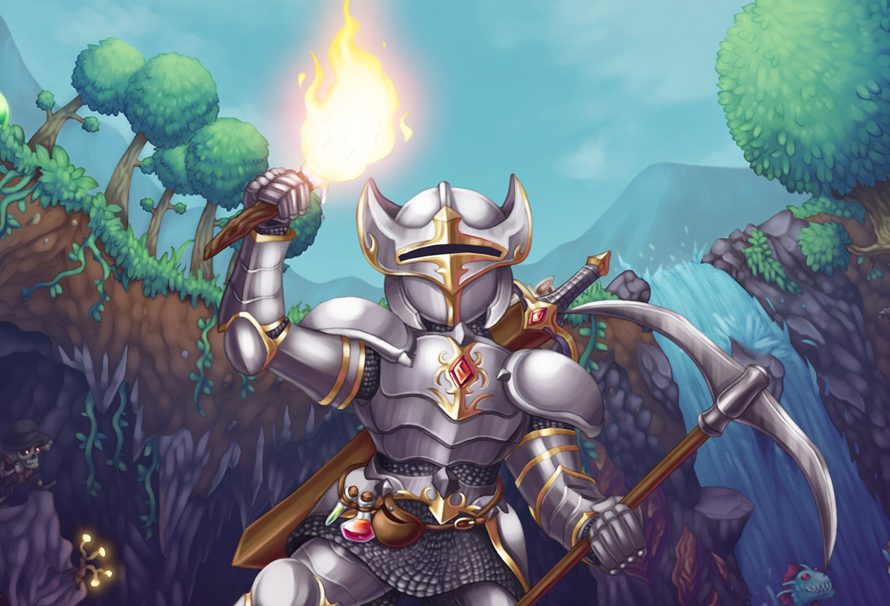 There’s a lot of bosses in Terraria and each one provides a thorough test of your abilities and your preparation. Taking them on requires practice, skills, the right equipment, and of course – knowledge.

We can’t help with the others, but we can help load you up with all the info you need to know which order is best to take on Terraria’s bosses, and how you can take them down.

So there you have it, every boss in Terraria’s pre-hardmode and hardmode, ready for you to dive in and take them on. Do you have a secret strategy or boss order you prefer? Head on over to our community forum and let us know.