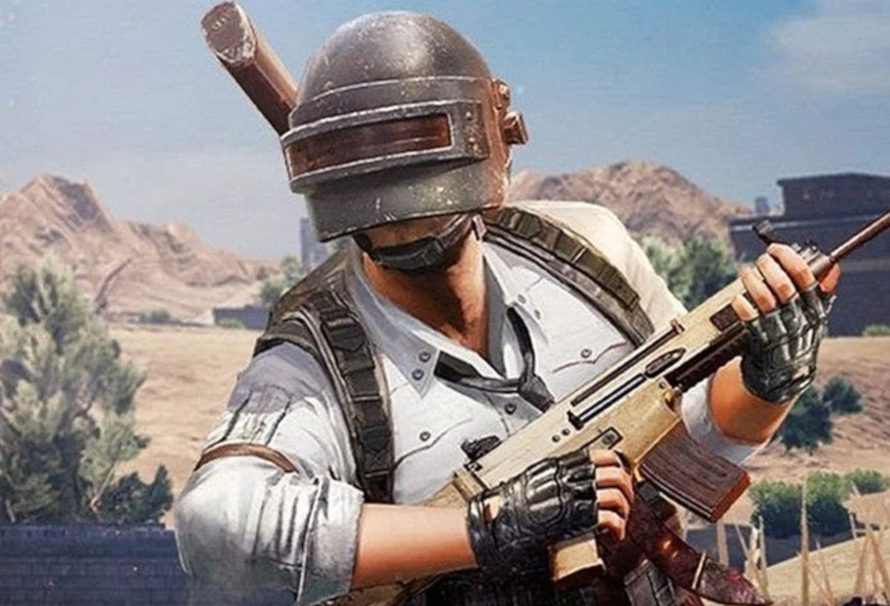 The creator of Visceral’s iconic horror series Dead Space is now working on a game based in the universe of… PlayerUnknown’s Battlegrounds?
Please don’t adjust your monitors – this is real! And it actually sounds quite promising.

PUBG Corp is booming off the back of its breakout success Battlegrounds, and as a result, they’re now opening a new studio known as Striking Distance.

It has been revealed that Striking Distance’ first game will be an “original narrative experience within the PUBG universe.” This could mean anything. Given the PUBG Mobile Resident Evil 2 crossover, it could be a survival horror with frying pans and Red Bull… or a The Last Of Us-style story with a battle royale spin.

Glen Schofield will take the reigns as CEO – with previous credits on Call of Duty and Dead Space, the game seems to be in safe hands. We don’t know much about the forthcoming game’s content, but you can check out this introductory video from Schofield himself for more context.

You may remember the Dead Space series from the mid-2010s – the trilogy still stands tall as some of the most influential survival horror games ever made – blending the atmosphere of Resident Evil with haptic space-bound action. Despite floundering in bloated obscurity with the third title – the atmospheric premise still holds up.

There’s also the ‘PUBG Special Projects’ branch of the company which will be headed up by series creator Brendan Greene who has dropped back to consulting on his magnum opus. Again, details are limited, but PUBG Corp’s plans for expansion look solid. We’ll be sure to keep you updated as we hear more about Striking Distance and their ambitious new game.