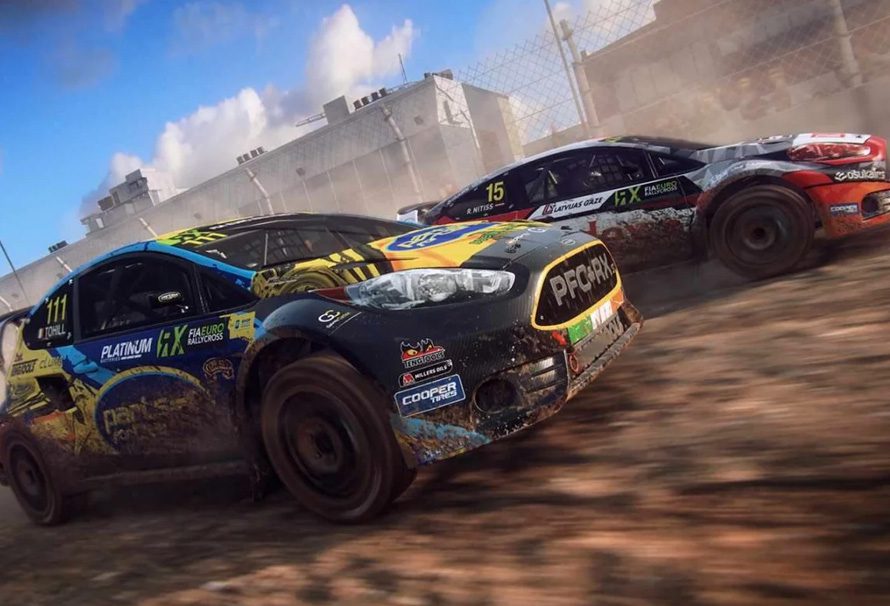 DiRT Rally 2.0, otherwise known as ‘How Messy Can You Get Your Car? The Game’, is fast approaching its release finish line with the Deluxe edition available to play from today. Release for the standard edition isn’t until next Tuesday, but the game is already kicking up some dust in the reviews.

Drive fast, take in the sites in real life rally locations and create your own super-star garage team; Codemaster’s newest title wants you to experience the life of a rally driver for reals. But have they pulled it off? We’ve had a look at the reviews to find out.

According to IGN, ‘‘Dirt Rally 2.0 reasserts this spin-off series’ reputation as the premier rally simulator of the modern era.’’ High praise, indeed. They went on to say: ‘‘Dirt Rally 2.0’s stages are the best-looking in the series to date – especially in the wet – and each of the six countries represented are wonderfully distinct from one another.’

They conclude that, ‘‘Dirt Rally 2.0 is a confident rally racer for serious revheads. Stern, focussed, and harder than a woodpecker’s lips, it’s as tricky to tame as its predecessor but doing so is as satisfying as ever.’’

For PC Gamer, ‘‘Dirt Rally 2.0 tells you how it feels to be a professional rally driver with such fearsome assertiveness that you simply believe it. No questions asked.’’

A handy note for gamers that may have played the previous iterations: ‘‘…although this isn’t a complete overhaul of the last Dirt Rally, it does feel like progress. Certainly progress in the visuals, which look more than just four years down the line in this game. (…) And certainly progress in a sense of overarching structure to single-player racing, thanks to the team management conceit.

The only area it feels lacking in beyond that tepid AI is licensing – that Rallycross deal’s great and everything, but never has a game more richly deserved the WRC license than this one.’’

For Eurogamer, it’s the cars themselves that are impressive: ‘‘Take any given car to any given stage and you’ll soon understand what makes Dirt Rally 2.0 special. Take the forward wheel drive Lancia Fulvia around the rain-slicked tarmac of Spain’s stages, say, and you can feel the 115 horses under the stubby bonnet slip their way through those front tyres as they spin beyond the edge of adhesion.’’

But they acknowledge, ‘‘Problems? There are a handful, though none major enough to take the shine off the fundamentals.’’

Last but not least, PCGamesN thinks you should consider what you want out of the game before you buy: ‘‘Dirt Rally 2.0 is as punishing as the discipline it simulates. If you want to play a fun racing game that doesn’t punish mistakes ruthlessly and ask you to dig deep right off the bat, Dirt Rally 2.0 probably isn’t the game for you. However, if you want to take the simulation aspect seriously this is absolutely the game you want. It’s the best rally sim out there right now.’’