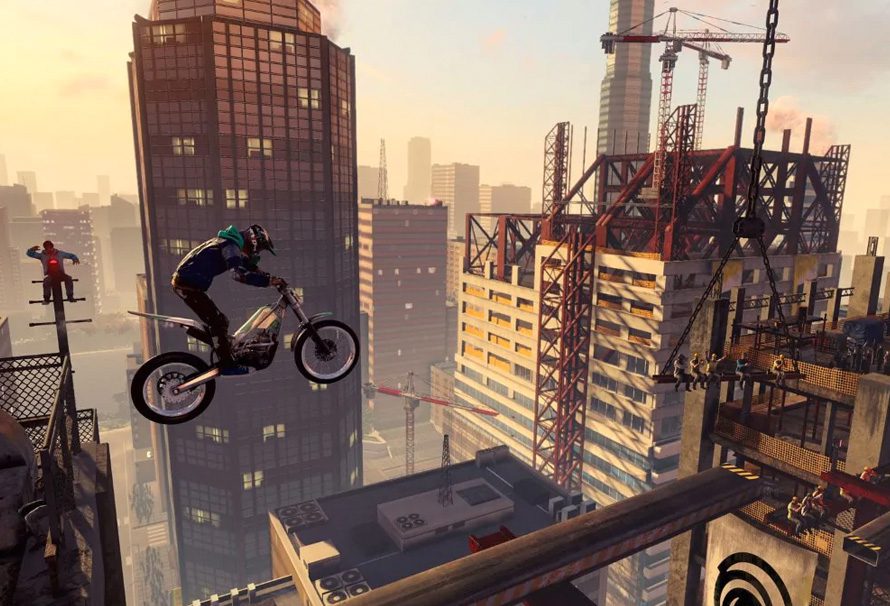 Trials Rising is coming out on the 26th of February, and it’ll be the first mainline Trials game since 2014.

We’ve had nearly twenty years of Trials games. Meaning there’s quite a few games in the series by now. So we thought, in advance of Trials Rising’s launch, we’d rank the main series from worst to best.

Note: This excludes remakes, expansions, and spinoffs. So you won’t be seeing Trials of the Blood Dragon in this list.

Let’s get this out of the way first: there’s no such thing as a bad mainline Trials game. Trials Fusion is still a damn good game, just maybe not quite as good as some others in this list.

It’s got no real glaring issues but at the same time it has nothing to make it stand out, that’s why it’s lowest on the list.

Appearing way back in 2000, Trials kickstarted the whole series off. Taking place entirely within a browser, this introduced the world to the back-breaking antics of Trials.

Many a workplace and classroom lost hours to Trials, and for good reason. It’s damn good. Why’s it not further up the list? Because RedLynx really got a handle on the magic for the next few games.

Browser based again for the initial launch, Trials 2 expanded upon everything that made the original Trials great to play.

A remake appeared in 2008 and introduced Trials to an even bigger audience. With quick restarts, tricky levels, but simple controls, Trials 2 was easy to pick up and incredibly hard to master. Making it all the more fulfilling when you did.

It expanded again upon the core principles and gameplay of Trials, with new levels and challenges for you to inevitable fail at. Fancy riding on a giant metal ball while trying to stay upright? Trials HD lets you do that, and so much more, meaning even beyond the main levels there’s tonnes to do and smash your face into.

Here we are, Trials Evolution is the best in the series. Why’s that? Because it hit that absolute sweet spot between refining the core gameplay of the series and introducing new features.

One of the main new features is that levels can curve, sending you off in different directions. This all adds not only to the complexity of the levels, it increases the visual variation in them. In addition, all the game’s levels were created using a level editor that was built into the game itself, meaning you had the same tools that the game’s developers did if you wanted to create your own levels. And some wonders were indeed created.

So that’s it, every mainline Trials games ranked. Will Trials Rising take the top spot? We’ll be finding out on the 26th of February. Trials Rising is available for pre-purchase now.