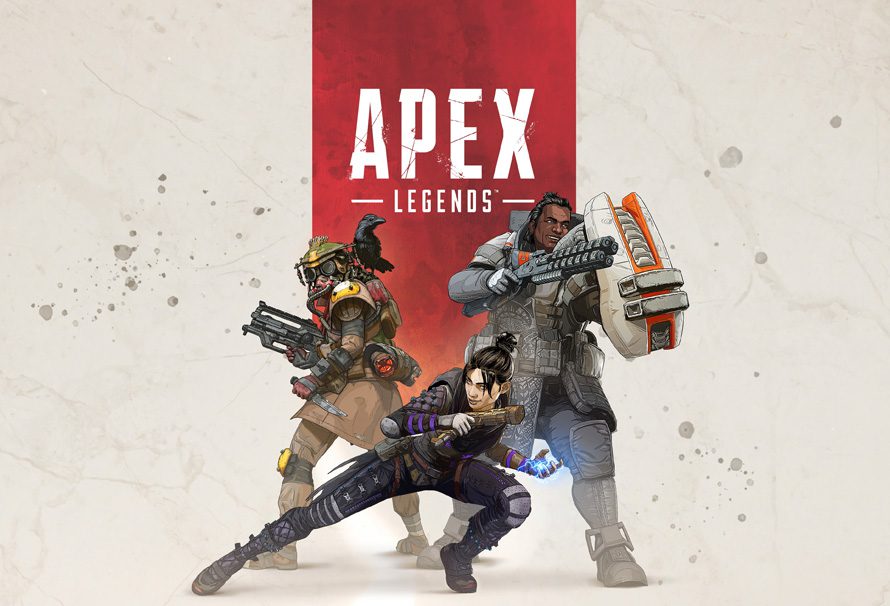 Between the higher health counts of other players and the combined teamworking capabilities of Apex Legends tightly-knit squads, it’s absolutely clear that Respawn’s latest offering is not one where you can expect any kind of ongoing success as a solo player. More than just ascribing to the age old maxim of safety in numbers, Apex Legends commitment to teamwork also extends to the manner in which it allows players to communicate to each other – effectively stripping out the need for verbal communication in the process.

For the folks out there that realise that the verbal communication is an essential part of teamworking (like me), but generally don’t like doing it for a number of socially awkward reasons (also like me), Respawn are doing the work of the gods with Apex Legends. Instead of being resigned to falling over your words whilst trying to blurt out crucial location objectives, waypoints and enemy locations, Apex Legends now lets players quickly and effectively identify points of interest with a single button press, effectively negating the need for folks to every open their mouths ever again online (a blessing, some might say).

Of course, being able to ping the position of enemies for the rest of your squad to see is nothing new – the likes of EA’s Battlefield series has been doing this sort of lark for years, what they haven’t been doing however is everything else that Apex Legends does. In other games, whenever you find ammo or weapons that could be of use to your teammates, you had no other recourse other than to inelegantly vocalise exactly where you found it. In Apex Legends however, the quick press of a single button highlights that piece of loot for everyone to see.

Then there is the waypoint system – not only can you ping an area in view for your squad members to head toward, those same players can highlight your ping and immediately fire back an affirmative response, letting you know right away that everyone is on the same page (or not).

This use of this brilliant system extends to online etiquette, too. If you happen to pick up some loot that has been highlighted by a team member, you can thank them immediately, an act which not only helps build camaraderie, but also helps players realise that such acts of charity are not ignored.

Ultimately, what Respawn have wrought with Apex Legends ping system is the destruction of the verbal barrier that has long put off players from getting stuck into online multiplayer offerings where teamwork is essential. By ridding the stigma of verbal online communication, Respawn have managed to make the online shooter much more accessible than it has been in years, and in addition to that Respawn Secret Sauce(™), this is one feature that has surely helped to buoy its critical and commercial success.

In the end, Apex Legends is making more polite, more efficient team players out of us all without ever pressuring us to utter word, and in this fact alone, Apex’s Legends stands resolutely as one of 2019s most unexpected, and most welcome success stories.