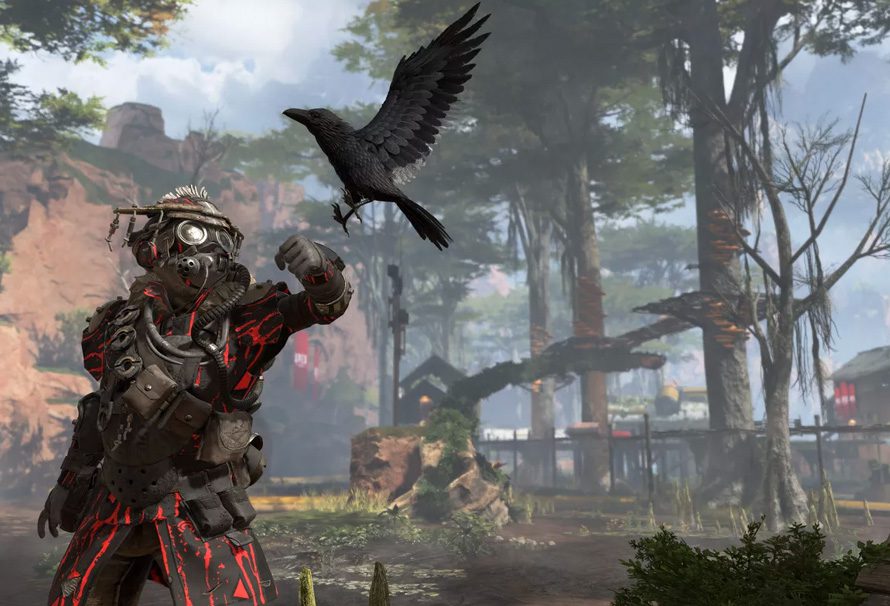 Apex Legends has appeared from nowhere to dominate the games industry. In just one short week it’s exploded to encompass over 25 million players. Imagine that, 25 million people, that’s more than you can visualise. Even if you have a big brain.

We’ve been playing Apex Legends. There’s loads of guides appearing on the internet and they’re all aimed at helping you become pro-Apex Legends players.

This guide isn’t like that. See, we’re not great at Apex Legends. We’re trying our best though, so here’s our beginner tips. Our idiot’s guide to Apex Legends.

The first thing you’ll have to decide is what character you’re going to play this round. Let’s run through them:

You’ve chosen your character, you’re ready to go. But first you have to actually get to the match. You do this by dropping in from a craft that moves across the map in a line.

You’ve landed, you’re finally on the ground. Time to actually win the match.

There you go, hopefully after reading this you’ve got a few ideas of how to start improving your game in Apex Legends. Got some tips we’ve missed? Leave them in the comments below.