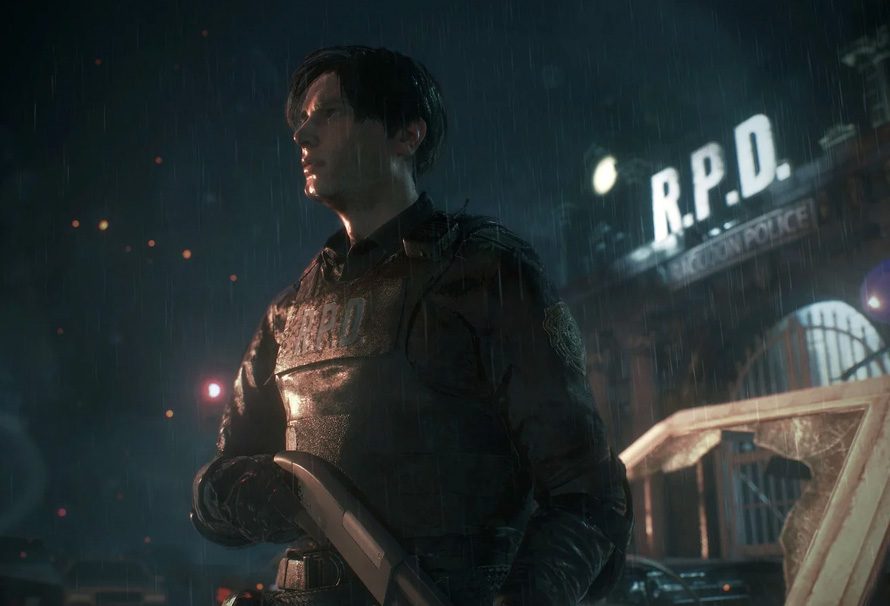 Unless you’ve been hiding under a rock for the last few weeks, you’ll probably be aware of the fact that Capcom’s Resident Evil 2 has been doing the business both critically and commercially since its release at the end of January. Key to the success of Resident Evil 2 is the fact that the long tenured Japanese publisher/developer has managed to pull off that rarest of feats – a full-bodied remake of a beloved property that not only preserves its essence, but simultaneously iterates on it sufficiently enough to allow it to appeal to a new generation of gamer folk.

Though it might have pleased the franchise hardcore to technically migrate the fixed perspective survival horror beats of the 1998 original to newer and shiner hardware, doing so would also have been somewhat ignorant of the positive changes wrought to the franchise by the game-changing Resident Evil 4.

By proving that its legendary survival horror IP could be translated into the third-person perspective, and not lose any of its verve but rather gain a frenetic brand of action that many other genre efforts would later seek to emulate, Resident Evil 4 served not only as a new watermark for the series, but also as the blueprint for Capcom’s superlative remake of Resident Evil 2.

A masterstroke of design, the new perspective that has been lent to this year’s Resident Evil 2 remake not only sensationally underscores its contemporary action shooter sensibilities with aplomb, but also allows Capcom to both honor and evolve the sense of sheer dread that the 1998 original emanated so effectively. Perhaps nowhere is the Japanese developer’s dedication to maintaining that foreboding atmosphere of fear that the 1998 original more obvious than in its rendition of terrifying big bad, Mr. X.

Freshly realised by a transformative visual upgrade and bolstered by the fresh immediacy afforded by the new over the shoulder perspective, the towering Mr. X in this year’s Resident Evil outing is nothing less than pure terror incarnate. Not only does his slow stalking of the player perfecting evoke his original leisurely gait, but it also presents him as a bastion of fear for new players and arguably the closest the franchise has ever gotten to having the Terminator as an actual antagonist.

Visually too, Resident Evil 2 is in equal parts a homage to the original as it is a big, leaping evolution from it. From the moodily lit corridors of the Raccoon City Police Department, to the rain-streaked streets which lay beyond, Capcom have not only maintained the essence of its beloved source material, but have leveraged current technology to lend this classic setting the level of polish that it truly deserves.

And then there are the more subtle doffs of the cap to the 1998 original, too. From the inclusion of Tofu and Hunk, through to the return of the terrifying and iconic Licker creature, this year’s Resident Evil 2 stands as a gold standard for both preserving the original game and meaningfully evolving it for a brand new audience.

More of this, please.