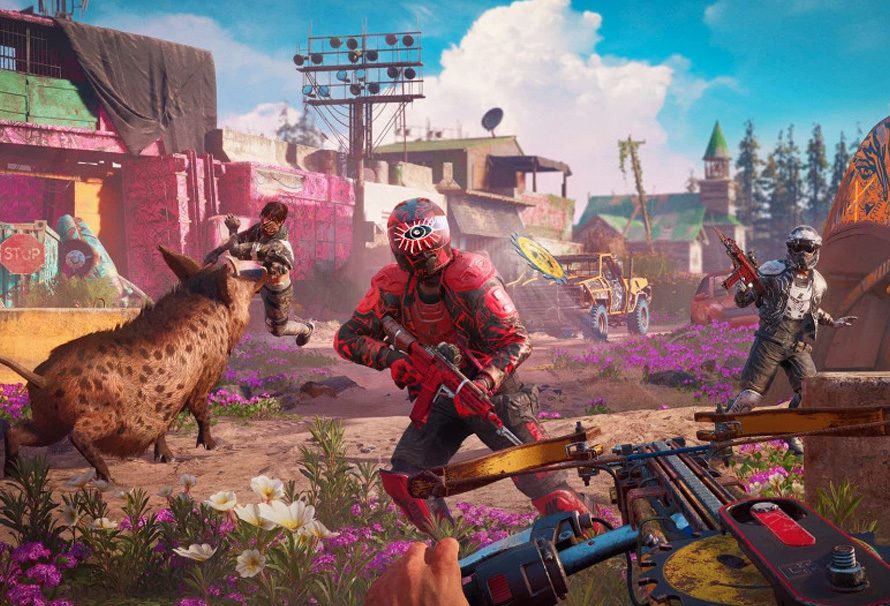 For the second time in Far Cry history, a direct sequel has come out. Far Cry: New Dawn is the sequel to Far Cry 5, and it’s out now.

Here’s what you need to know.

What is Far Cry: New Dawn?

Far Cry: New Dawn is a direct sequel to Far Cry 5, set 17 years after the events of the previous game.

Spoilers for the ‘good’ ending for Far Cry 5.

At the end of Far Cry 5 a nuclear bomb is detonated, causing the game to end and we presume, chaos. The game picks up years after the bomb went off, in the post-apocalyptic landscape of nuclear Montana.

Father isn’t back as the main villain, instead you’ll be facing off against two sisters who will be the main antagonists of this entry.

Far Cry: New Dawn focuses around an entirely new story that picks up the action of Far Cry 5 years later, revolving around new characters in a Montana that has been utterly transformed by atomic power.

Players who finished Far Cry 5 prior to playing Far Cry: New Dawn for release on the 15th of February will have unlocked a new shotgun skin and a special outfit.

Co-op has made a return in Far Cry: New Dawn, though of course you can play solo if you choose. Recruiting animals or people to join you has returned, as have a vast amount of drivable vehicles.

What is definitely new is that the world is more post apocalyptic than before, due to the nuclear blast from the previous game. Some weapons, vehicles, and locations are more ramshackle and obviously cobbled together by ragged survivors as a result.

The best new feature though: a dog that can actually get in your vehicle with you, instead of trotting behind your car awkwardly.

Far Cry: New Dawn launched on the 15th of February, and you can purchase it here.