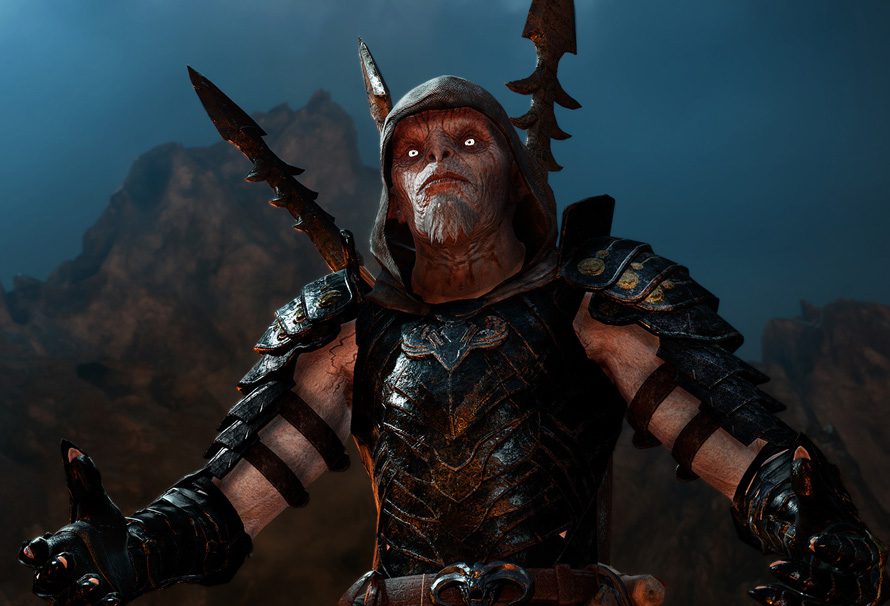 We’ve had a few AAA releases now that have featured loot box mechanics. After huge controversy, we can now see if these games’ scores were affected by their inclusion. It leads to the question: do loot boxes make good games bad? Do loot boxes cause a game that would be a 9/10 or 10/10 become worse because of their presence? Metacritic doesn’t seem to think so, with Middle-earth: Shadow of War, Call of Duty: WW2 and Assassin’s Creed: Origins scoring in the 80-90% group, mostly higher than their prequels.

Get involved in the discussion of the week in this thread and let us know what you think.