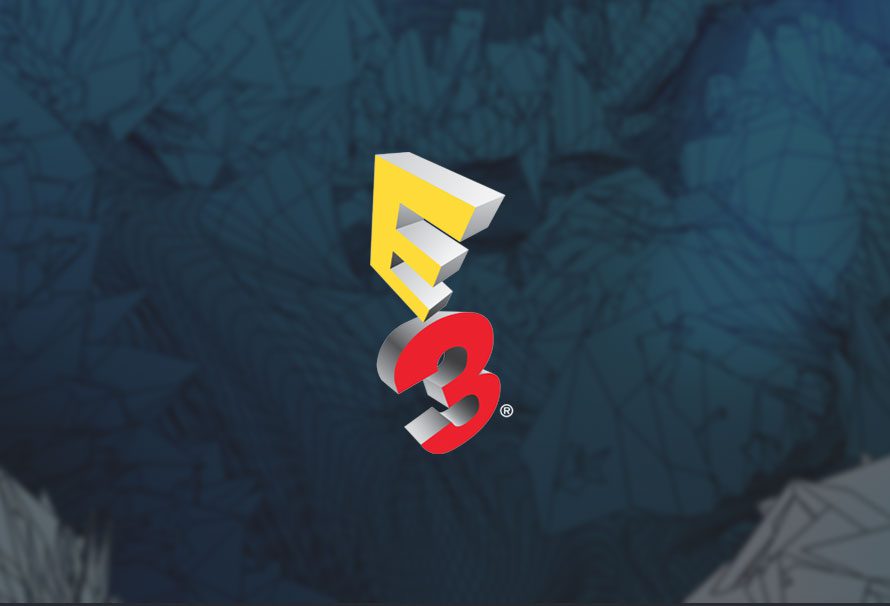 With less than a week to go until E3 2017, we thought it would be a great idea to round up some of the hottest rumours surrounding the expo. Without further a-do here is a breakdown of what might be announced (we hope, please).

The next game in the Assassin’s creed saga has not been officially announced yet, but the rumours and ‘leaks’ for the game have been coming thick and fast. Supposedly set in ancient Egypt and entitled Assassin’s Creed: Origins, this game may be an origin story of sorts (the clue is in the name). If you’re like me and love a good dose of ancient Egypt then this game could be a winner.

The rumour mill has been circulating rumours that the next Wolfenstein game may be unveiled at the Bethesda press conference. As Wolfenstein: The New Order was such a hit, it wouldn’t be a surprise that Bethesda would want to make a sequel.

A New Evil Within

The Evil Within was a new horror game from the original creator of Resident Evil. It got some pretty good praise when it was first released in 2014. Now we are in 2017, rumours have been going around that we are now due for a sequel, will Bethesda announced a new Evil Within? We can hope.

Less of a rumour and more of a request, could we have some more Final Fantasy VII remake info please? Ideally something about the game itself, such as how it will work episodically and an even deeper glimpse into the gameplay. No, we don’t want the only announcement to be that it has been pushed back to 2037, thanks.

Whilst we are on the subject of JRPGs that are developed by Square Enix, we would also like some more information on the 3rd instalment (correction, actually…9th? instalment) of the Kingdom Hearts series. Maybe a release date if anything? This is the last chapter in the epic series, don’t do a George R. R. Martin on us please.

Most gamers have been waiting for more information on Death Stranding ever since the latest trailer hit in December last year. The game was announced at E3 2016 so it is possible that we may get some more info and maybe even a release date. Knowing Kojima however, we’ll probably get a very pretty new trailer which will just leave us with more questions and inevitably may leave us questioning life itself.

E3 last year brought us some information and gameplay on Days Gone, the post apocalyptic zombie survival game where you play as a biker. The game looked pretty and the sheer amount of zombies on screen at one time was pretty phenomenal. Let’s hope we get some more information, maybe even a release date.

Last of Us 2 Info

Speaking of the infected, we may get some more information on The Last Of Us 2, why is Ellie so angry? She plays guitar now, does she know Stairway to Heaven? This sequel will hopefully give us some answers to some of the burning questions fans have in the back of their mind. So confirmation for when it is coming out at least would be nice.

After the Halo community manager destroyed our dreams of a Halo 6 announcement at this years E3, he did mention that there will be a “little something” for the Halo brand to show. Will it be Phil Spencer’s new Halo T-shirt? Another TV show? or a brand new game? We can only speculate.

If you have been following my E3 posts, you can probably tell I am getting increasingly curious about this game, which is rumoured to be announced at E3. Apparently the title for the game is Battle Kingdom and it will be a turn based RPG. Yeah, I am as confused as you are.

The NES classic was a smash hit, so why not announce the SNES classic? Rumours have been surrounding this for months and E3 will be the prime opportunity to lift the lid on this mini retro console.

Are there any rumours we have missed? Let us know in the comments section below.

For more E3 coverage this year and to get ahead of the game when it comes to our live blogs, check our E3 2017 tag.