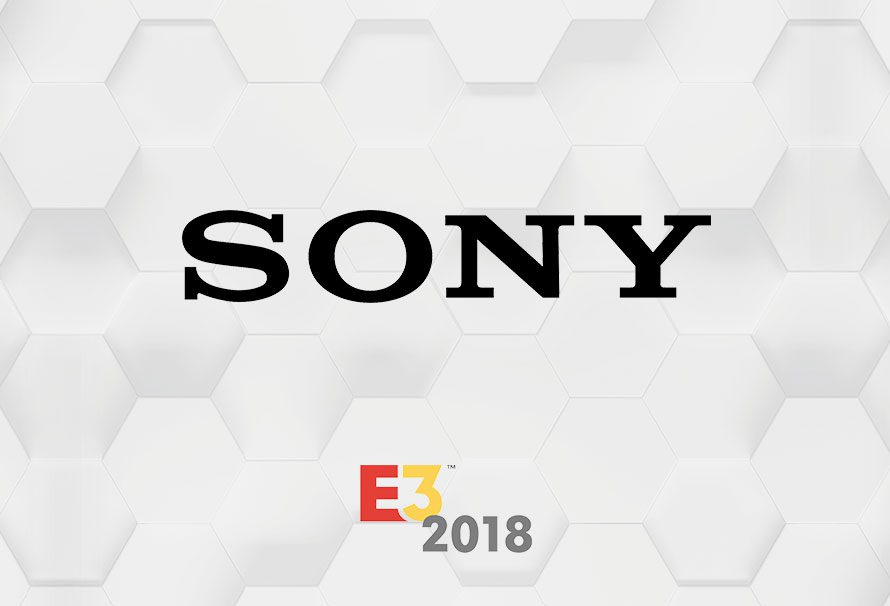 We’re here to cover every game that gets announced, every update, and every bit of news that Sony spew out during their conference.

What is it? The highly anticipated sequel to the phenomenal first. Naughty Dog brings us back to the post virus filled world with an older and even deadlier Ellie. Ditching Joel, she has the ability to shoot bow and arrow and stealthily kill her enemies as well as fight in close quarter combat. Make use of your environment to hide and evade your enemies or wait it out to attack them.

What is it? In a stunning open world set in 1274 during the First Mongol invasion of Japan. We follow our samurai protagonist, Jin, as he stealths his way through glorious Japanese environments. Interact with your environment to traverse through the world and attack and dodge in slow-mo to defeat and foil your opponents.

When’s it coming out?  TBC

What is it? Control, the next game from Max Payne and Quantum Break creators Remedy is a third person action game where you deploy a huge array of psychic powers that can take destroy and control the environment around you and your enemies.

What is it? The anticipated remake of Capcom’s original second instalment of the Resident Evil games. Even more bloody, gritty and overall completely awesome looking. It’s Resi 2 back for a whole new generation

What is it? Trover Saves the Universe is a third person sci-fi action comedy platformer from the creator of Rick and Morty.

What is it? Sora, Donald and Goofy are back in the Pirates of the Caribbean world with Jack Sparrow. We see snippets of the Toy Story, Frozen, Tangled, and the Monsters Inc worlds, all together for the first time. Also Organization XIII is back, including Axel. A special edition PS4 is to be released to promote the game, the bundle includes Kingdom Hearts III along with Kingdom Hearts I.5 and II.5 Remix and Kingdom Hearts II.8 Final Chapter Prologue.

What is it? Death Stranding sees you take the role of a courier, played by Norman Reedus, who is tasked to deliver items across a vast sci-fi world. However, something is amiss and not all is as it seems. An invisible creature stalks the world, mysterious shadow forms stalk you through the rain, and death isn’t necessarily the end of life. Explore Death Stranding, the new game from Hideo Kojima, life may never be the same again.

What is it? Nioh 2 is the sequel to Koei Tecmo and Team Ninja’s bestselling third person action RPG Nioh, defy death…but be aware that death too might defy you.

What is it? The fast paced action adventure Spidey game we’ve all been waiting for. Finally enjoy making use of your environment as Spider-Man and make actions using your Spidey sense as well as your offence strategy against your worst enemies who are now on the loose like, Rhino, Electrode, Scorpion and Vulture.

What is it? A VR game from From Software, creators of Dark Souls and Bloodborne, Désaciné is a departure from their previous third person action RPGs.