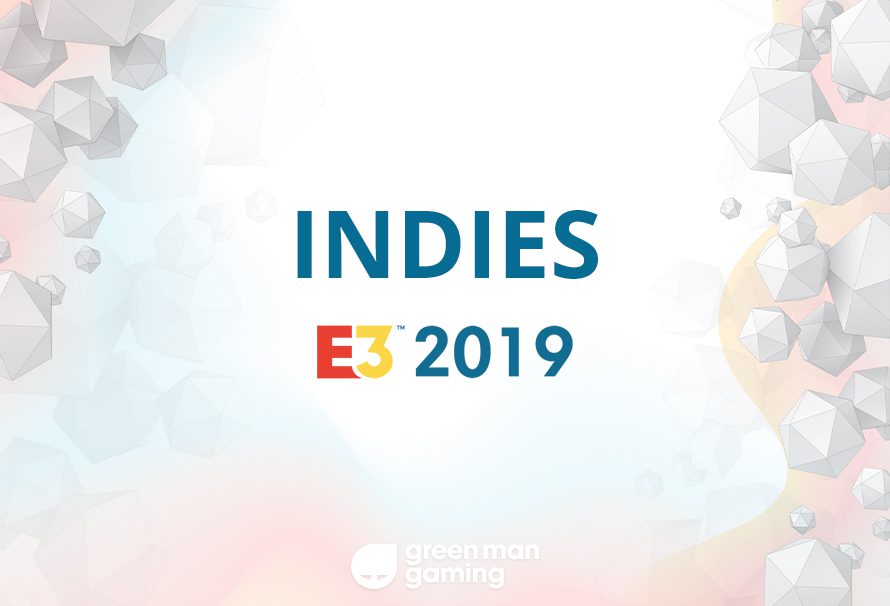 We’ve all probably had enough of all the big AAA news from E3 last week. There were, however, a number of future Indie classics revealed as well, here’s our pick of the lot for you read more about.

Do you like battle royales? Do you like very bright colours? Did you spend most of your childhood watching silly obstacle course programs? Then you’ll be as excited by Fall Guys as we are.

From the minds at Mediatonic and Devolver Digital, Fall Guys is the Takeshi Castle of battle royales, and it looks hella fun. Beginning with 100 players which gradually get whittled down from course to course. If the course’s obstacles don’t get you knocked out of the race, then the world’s slightly loose handle on physics certainly will.

The game is due to release on PC and consoles in 2020.

Way to the Woods

Way to the Woods first made a promising appearance in 2015 and back then it’s solo-developer, Anthony Tan, was just 16 years old. Now, Tan has secured a publisher, Team17, for the game and E3 2019 saw the release of an exciting and beautiful new trailer.

In the trailer, we see the deer and faun protagonists traveling around a ransacked and moss-covered modern world. In a setting that feels very reminiscent of The Last of Us, these wild creatures are on a mission to get back where they belong.

Moebius-styled games are making waves at the moment (the art style made popular by French artist Jean Giraud) and this iteration is just as beautiful as the rest. Unexplored 2: The Wayfarer’s Legacy, is the sequel to roguelite action-RPG Unexplored, and in this second iteration, the action is taken out of the dungeon and into the big open world.

There are still some dungeons dotted about, with plenty of enemies to battle your way through. According to the game’s Steam page “the ultimate goal of Unexplored 2 is to destroy the Staff of Yendor” – so better get looking for that staff then.

In Spiritfarer, you’re in charge of transporting the dead to their final ghosting place. Build up your boat to transport the spirits and their requirements, with the aim of eventually releasing them out into the afterlife.

Build up your ferry into a death-carrying home and you can enjoy your time not being death’s uber by farming, mining, fishing, and crafting.

Its aim is to be relaxing. As relaxing as death can be anyway. Spiritfarer is planned for release in 2020.

These are only a few indie highlights of from E3 2019. We’ll keep you updated when we find out more about any of these titles, so as always, keep an eye on the blog.